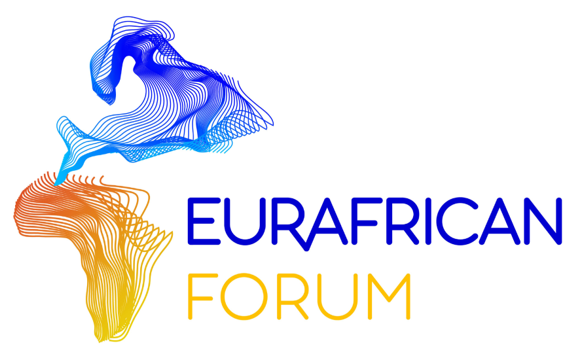 EurAfrican Forum 2021 will take place next week, on the 20th, 21st&22nd of October. «Getting Along – New paths for Cooperation between the Twin Continents» is the theme chosen for the 4th edition of EurAfrican Forum (www.EurAfricanForum.org). Discussion will focus on the cooperation between the Europe and Africa, the twin continents, having trade relations as a central topic. As before, the 2021 edition brings together major changemakers of African and European continents, such as entrepreneurs, activists, leaders, public and private decision makers, as well as other players who contribute to a positive dialogue between the two continents. This year, the forum has the honour of helding a conversation between the President of the Republic of Portugal, Marcelo Rebelo de Sousa, and the President of the Republic of Angola, João Lourenço.High-level speakers will deliever their contribution to the forum. You can check the entire program at EurAfricanforum.org. The program of EurAfrican Forum 2021 will be focused on seven discussion panels:

Distributed by APO Group on behalf of EurAfrican Forum.

About EurAfrican Forum:
EAF is an independent platform that gathers all those who are building a positive dialogue between Africa and Europe, such as entrepreneurs, activists, researchers and political decision makers.

In its first edition (2018), EurAfrican Forum was held under the theme “Crafting Coalitions for Change”. That year, prominent speakers sent a call to action, to build trust between Europe and Africa, and to seize that oportunity to rebalance and promote euro-african geography, and also to strenghten the diaspora networks.

The second edition (2019), about «Partnership of Equals : Sharing Values, Sharing Prosperity», was centered on a new approach to the relationship between Europe and Africa, changing the narrative for both continents, in order to build a responsible, prosperous and sustainable future together.

At last, the third edition (2020) was held exclusively on a digital platform, and focused on Finding a Common Ground, for the two continents, in a post COVID world.

After three largely successful editions, the 4th EurAfrican Forum will take place in october 2021, bringing back conversation and debate about cooperation for Africa and Europe.

The theme for the 2021 edition is ‘Getting Along – New paths for Cooperation between the Twin Continents’.