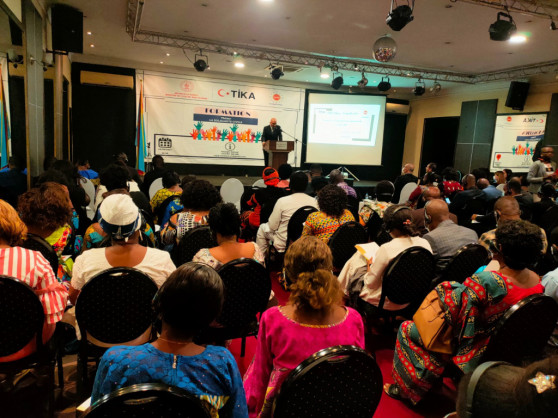 Egypt progress in Cup of Nations impacts on top club