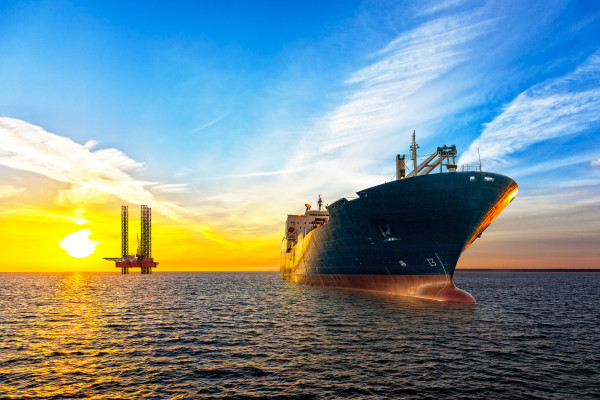 Angola's National Oil, Gas and Biofuel's Agency (ANPG) Administrator César Paxe officially announced the Agency´s efforts to increase oil and gas exploration at AOG 2021; A new permanent offer program will allow ANPG to negotiate the exploration of available petroleum-based resources throughout the year without the need for a tender announcement; The announcement was made at Angola Oil&Gas 2021, organized by Energy Capital&Power (www.EnergyCapitalPower.com), that brought together Angola´s oil and gas leaders face to face with international investors for discussions aimed at accelerating investment in Angola´s energy industry in the wake of the COVID-19 pandemic.

Angola's National Oil, Gas and Biofuel's Agency (ANPG) launched a permanent offer program that will allow the national concessionaire to negotiate multiple petroleum-based resources available in Angola throughout the year without the need of a bid round announcement.

The Angolan government approved the proposal in late August, and the new permanent negotiations program will allow the concessionaire to proactively promote and negotiate oil and gas concessions independently from the rules and regulations of the Concession Allocation Strategy, which was approved by presidential decree 52/19 of February 18. It will enable the concessionaire to have robust competitive strategies to attract international investment in Angola´s energy sector.

“Investors are able to contact ANPG to submit investment proposal on available petroleum-based resources for exploration in Angola, in a fully transparent and compliant process,” said César Paxe, ANPG administrator.

At AOG2021, which took place on September 9-10, 2021, ANPG actively promoted Angola as the best market to invest in the energy industry in a post-Covid 19 era. The concessionaire representatives played a key role in a variety of high-level panel discussions, promoting both the company’s position as a global energy leader, and Angola’s position as a top hydrocarbon market.

ASEAN firms registered with Dubai Chamber rises by over 35%

Sudan cut off from $650mln of international funding after coup

Austria allows broad lifting of lockdown, but many provinces hold off