shutterstock
By Staff Writer, TradeArabia
Abu Dhabi and Dubai have been ranked the top cities to live and work in the Middle East and North Africa region in a new survey.

The survey conducted by Bayt.com, a leading job site the Middle East, and YouGov, a global online market research company, is titled ‘Top Cities in the Middle East and North Africa’.

The ranking of this regional survey was based on several factors including economic, environmental, standard of living, socio-cultural and entrepreneurship factors, a statement said.

Overall, Dubai and Abu Dhabi ranked the best in almost all aspects. As cities, they also scored extremely well on the happiness scale, with more than three-quarters of their residents indicating that they are happy in their city of residence. 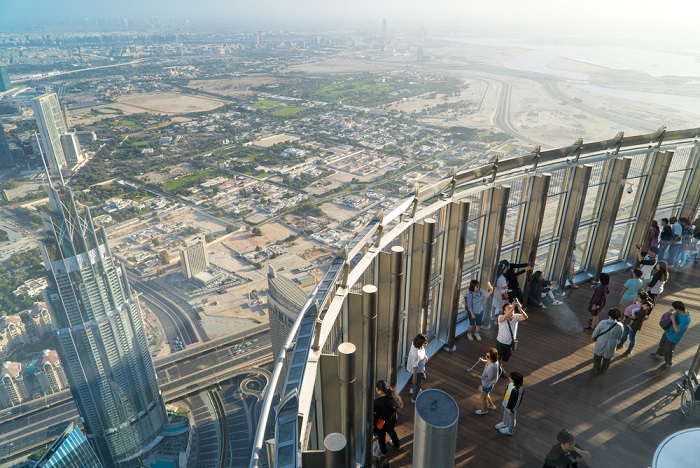 Observation Deck At The Top of Burj Khalifa.
Shutterstock
Suhail Masri, Vice President of Employer Solutions at Bayt.com, said: “Our Bayt.com ‘Top Cities in the Middle East and North Africa’ survey highlights the most desirable cities for people to live and work in. This provides great insights because the Mena region is very diverse and has many factors that affect the overall quality of living. As the leading job site in the region, we believe it is our responsibility to provide all professionals; job seekers, employers, and entrepreneurs; with the latest tools and information that can help them make their career decisions and changes wisely. Job seekers need to have a clear idea on what cities can offer for them professionally.

“Similarly, employers want to know where they stand and what they can do to contribute to the overall standard of living in their cities. Current and aspiring entrepreneurs are always on the lookout for cities that give them the opportunity to build successful benefits and contribute to the growth of the economy.“ 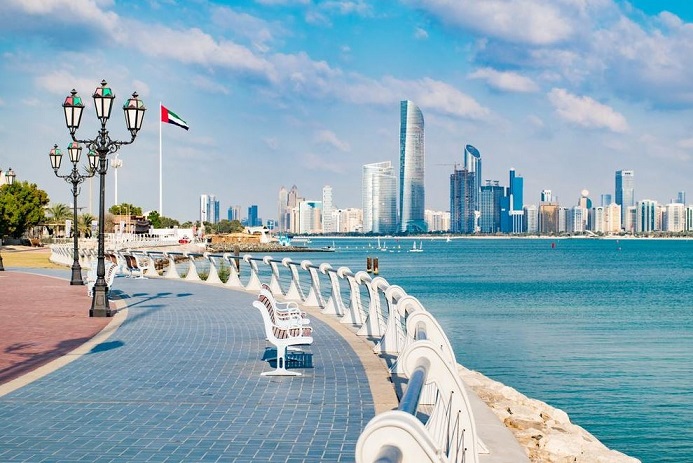 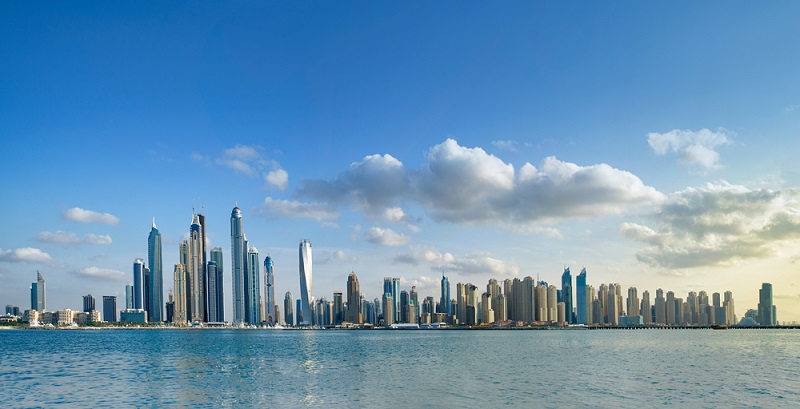 Dubai Abra.
Shutterstock
Anjali Chhabra, senior research manager at YouGov, said: “When conducting the Top Cities survey, not only did we look at the physical infrastructure and economic variables of each city, but we also analyzed the social and cultural factors that play an important role in the quality of life they serve. The results not only highlight that many cities in the Middle East region are offering high levels of satisfaction for current residents, but also what’s important for them to focus on to sustain that quality for the future.”

L&T on track to complete 73 substation projects in GCC

Is there a future for cryptocurrencies in GCC states?

Most MENA countries will see moderate economic growth in 2021 - IMF