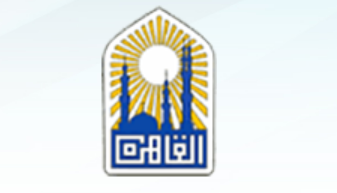 Egypt received a new shipment of 1.8 million Pfizer coronavirus vaccines donated by the United States on Saturday night via the COVID-19 Vaccines Global Access program (COVAX) and the Vaccine Alliance (GAVI), the Ministry of Health and Population announced.

The US embassy in Cairo stated on Saturday that Egypt has so far received 10 vaccine shipments comprising more than 21 million doses of high-quality US vaccines since 1 September 2021.

The new shipment come from a 500-million Pfizer vaccine inventory that the US is distributing to African Union (AU) countries through COVAX.

Egypt has been using the Pfizer vaccine in its mass vaccination campaign along with several other vaccines.

It has also designated the Pfizer jab for inoculating youngsters aged 12 to 18.

Egypt has obtained a total of 132 million vaccines, administering 36.6 million vaccines as first doses and 24.1 million as second doses, according to Khaled Abdel-Ghaffar, the acting health minister.

Abdel-Ghaffar also announced recently that 489,700 booster shots have also been administered, bringing the total number of jabs administered to the public to 61.3 million.

Distributed by APO Group on behalf of Official Portal of Cairo Governorate.