As the Saudi property market adjusts to conflicting dynamics of substantial government stimulus and regulatory reform at the same time that demand is dampened due to departing expatriates, the chief executive of the kingdom’s largest listed real estate developer has said that he expects the market to return to growth.

“With the support of government initiatives and a bounce in the fundamental levels of economic activity driven by the improved oil prices and Saudi employment levels, we expect the market to return to growth,” he told Zawya in an interview conducted via email.

“From our perspective, we would like to see more work being done on affordability and mortgage provision,” Kwok added.

Kwok, who effectively became CEO of Dar Al Arkan in September 2018 following the departure of ex-CEO Ziad El Chaar in July, marked the third quarter of 2017 as the point where the company’s strategy changed.

“Prior to Q3 17, we only sold assets when we believed they had made a good return and to maintain sufficient liquidity for debt servicing and working capital requirements. In essence, we acquired and held properties for the long term, monitored markets, and while remaining open to offers, did not actively engage in sales efforts,” he said.

“Since Q3 17, due to the changing market realities, our approach is fundamentally different - we are more active in the market, trading our land bank, transforming our portfolio through both sale and purchase, and liquidating land holdings in favour of building liquidity, so we are better poised to take advantage of future opportunities,” he added.

The company has had to contend with the introduction of the white land tax, which was introduced in 2017 as a levy on undeveloped land in major cities in a bid to spur development. Yet Kwok said the company is still conservative and selective when selling land, and noted that with over 5 billion Saudi riyals ($1.33 billion) in cash on balance sheet, there is no pressure to sell.

“There is no fire sale, nor are we selling our prime assets,” he said.

He said that the white land tax has had a very limited impact on Dar Al Arkan’s operations as most of the company’s land bank is outside the designated zones covered by the tax, which initially only covered three Saudi cities – Riyadh, Jeddah and Dammam.

“The few plots that are inside the zone are mostly already under development and hence exempt from the tax,” Kwok said. “Having said that, you could argue that part of the reason we have had healthy levels of sales despite difficult market conditions is because our large land inventory outside the white land tax area matches what buyers are looking for today.”

“Indeed Q3 18 is the first time, since the shift in strategy we discussed earlier, that our quarterly comparison is lower. When the strategy was first implemented, we had a large number of offers which were quickly closed in Q3 17 and Q4 17,” Kwok said.

“Now, a year later, there is no pipeline of offers and all new sales are based on active sales efforts,” he added.

A research note by NCB Capital said that Dar Al Arkan missed its third quarter estimate of a net profit of 90.1 million riyals, due to lower-than-expected land sales.

"We believe Dar Al Arkan reduced its prices and margins to mitigate the weakness of the real estate market," the report said. It added that "Dar Al Arkan’s strategy and ability to liquidate undeveloped land despite the white land fees is a key positive."

Kwok said that despite a general slowdown in the level of real estate deals in the kingdom, “our strong sales levels are a function of the quality of our land bank”.

For the first nine months of 2018, the company recorded a 142 percent hike in like-for-like revenue to 5.57 billion riyals, while profit attributable to shareholders jumped 105 percent to 476.3 million riyals.

“Also, I would like to point out that the small, 4 million riyal decline in lease revenues is reflective of the general softness in rental market conditions,” he added.

Housing rents in Saudi Arabia were dragged down in 2018 by a growing number of expatriates leaving the kingdom.

“In general, rental rates could be looked at as a barometer of the performance of an economy and is a direct correlation of supply/demand characteristics,” Asma Dakkak, a strategic advisory senior manager at CBRE told Zawya by email.

“Although difficult to quantify, there has been a large reflux of expatriates, and this pushes up the vacant residential units, making the market more competitive in terms of pricing,” she said.

But ultimately, the market will adjust to this ‘new normal’, Dakkak said.

“For example, in Riyadh, rents have shown signs of stability on a quarterly basis (Q3 2018 compared to Q2 2018), and assuming stable market and economic conditions, this trend will continue,” she added. 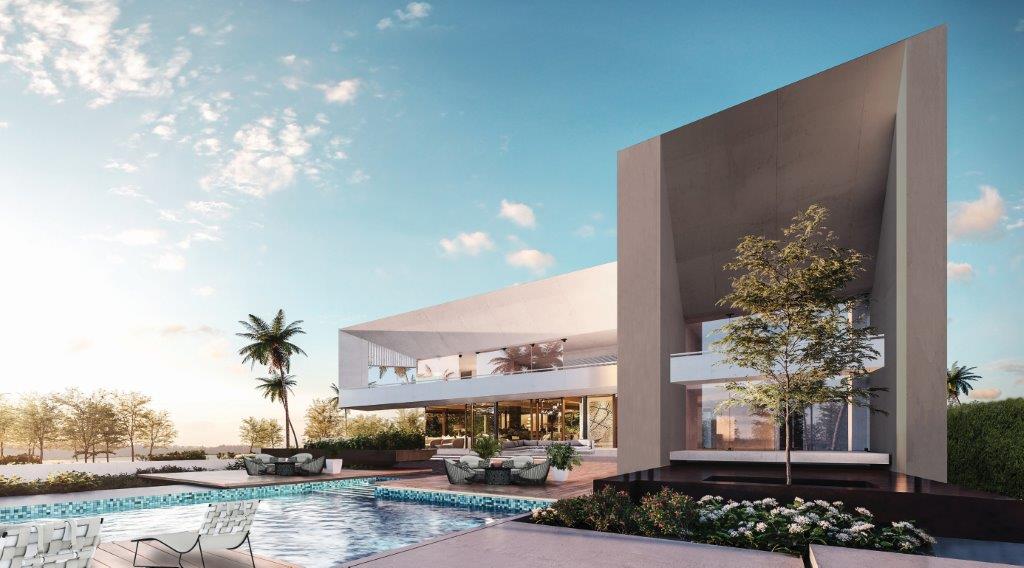 According to Kwok, the impact of expats leaving Saudi Arabia should not be overstated.

“The largest numbers of departures were probably in the lower, unskilled labour categories that do not necessarily occupy residential rental housing but rather labour camps and the like,” he said.

“In our own experience, we have seen vacancies also generated due to downsizing by both the civil service and the private sector, due to the weakness in levels of economic activity,” he added.

Yet, Kwok said that the support of government initiatives like the REDF (Real Estate Development Fund), Sakani (a program for allocating housing), and Etmam (a tool to expedite regulatory pathway for development approval) will help the market return to growth.

An end of year note published by Knight Frank earlier this week echoed positive views on Saudi property market, despite the current pressure on occupancy levels.

“While we see this current situation prevailing in the short term, we remain optimistic for the longer term due to the various government initiatives aimed at stimulating the real estate market whilst encouraging the private sector to take a key role in this process, as part of the recently introduced strategic reforms,” the firm’s note.

Dana Salbak, a research associate at JLL MENA, told Zawya that authorities remain committed to increasing home ownership in Saudi Arabia, which is evidenced by the various announcements and launches of housing projects.

“Through delivering these projects at various prices and in various areas in addition to various options, we remain positive that authorities can meet their target of increasing home ownership to 60 percent by 2020 as stipulated in the objectives of the Eskan Program,” Salbak said.

Kwok said that he felt that more needs to be done to address issues of home and mortgage affordability.

“Availability of financing for the average citizen is critical to the revival of the property market,” he said.

Towards the end of last month, Saudi Arabia announced it would set up up a $2.9 billion Islamic bond programme through a unit of its sovereign wealth fund to raise home ownership levels among Saudis. The Public Investment Fund (PIF)-owned Saudi Real Estate Refinance Company (SRC) announced in a press statement on December 27 that proceeds from the programme will be used to increase liquidity in the kingdom’s mortgage market.

IPO in the pipeline

Dar Al Arkan was the best-performing stock on the Saudi market in 2017, although it suffered a reversal of fortunes in 2018 as its shares declined in value by over 37 percent to finish the year trading at 9.02 riyals, according to Eikon data.

On Dec 31, 2017, the company revealed plans to conduct an IPO of Dar Al Arkan Properties Company – its wholly-owned property management arm. The firm also appointed Samba Capital to advise on a flotation of a 30 percent stake in the venture, but as yet, no details have been forthcoming about when a listing might take place. Kwok declined to comment either on a timeline for the deal, or on its expected proceeds.

“Our advisors are in ongoing discussions with the market regulators on potential structures for listing this company and we hope that we will be in a position to make a suitable announcement in the near future,” he said. 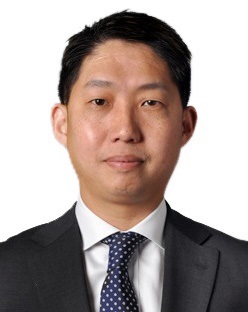 With over 20 percent of total property sales in Dubai being to Saudi nationals, Kwok said that the company wants to build developments that meet clients’ needs in locations that they favour.

“This has actually proven to be the case with over 70 percent of our booked sales going to Saudi buyers,” he said.

He added that the company is not currently pursuing any other projects in the UAE, but “under the right market conditions and with the right economics” may be willing to consider opportunities in the future.

Dubai’s property market is undergoing a slowdown of its own currently, with the number of property transactions in the first half of 2018 declining by 16 percent year-on-year, according to Dubai Land Department data.

Yet Kwok expects the current market softness to bottom out as supply and demand dynamics rebalance.

“All real estate markets face economic cycles, Dubai in particular has experienced a couple of downturns since the opening of the freehold market in the early 2000s,” he said.

The company raised $500 million via a new, five-year sukuk on Nasdaq Dubai in April last year, bringing the total value of the company’s listed sukuk on the exchange to $1.85 billion. The company said the funding would support its strategy both for the local market and for global expansion.

“In terms of investing in other international markets, the principles are the same,” Kwok said. “As a developer, we are willing to go anywhere that our Saudi customers or investors would go, proceeding cautiously and avoiding any substantial financial risks.”

“We are transforming the business from the inside out, building new capabilities and bringing business models to the Saudi market that have not been there before,” he concluded.