Astronaut man walks in the desert with mountains in Mars. Journey to the red planet. Landscape of the red planet Mars. (Image used for illustrative purpose)

shutterstock
By Imogen Lillywhite, ZAWYA
The Emirates Mars Mission is on track to launch its first probe in 2020, with the programme helping to continue developing the UAE’s knowledge economy and inspiring a new generation of scientists, according to project manager Omran Sharaf.

Speaking at the Dubai Airshow on Sunday, where the Mohammed Bin Rashid Space Centre was showcasing its Mars Mission and the Hope probe, Sharaf said:  “When it comes to the Hope probe, we are on track with the project. Last year we completed the design, this year we are completing the engineering model. Once we have finished the design of the engineering models, we will start building the flight models.”

Operating a space programme in a small country is a challenge, said Sharaf, but he praised the UAE’s leadership for encouraging the mission to “think outside the box” and think of new and innovative ways to address challenges. For example, space programmes typically take 10 years to develop Mars missions, whereas the Emirates Mars Mission will take five years from conception to launch. 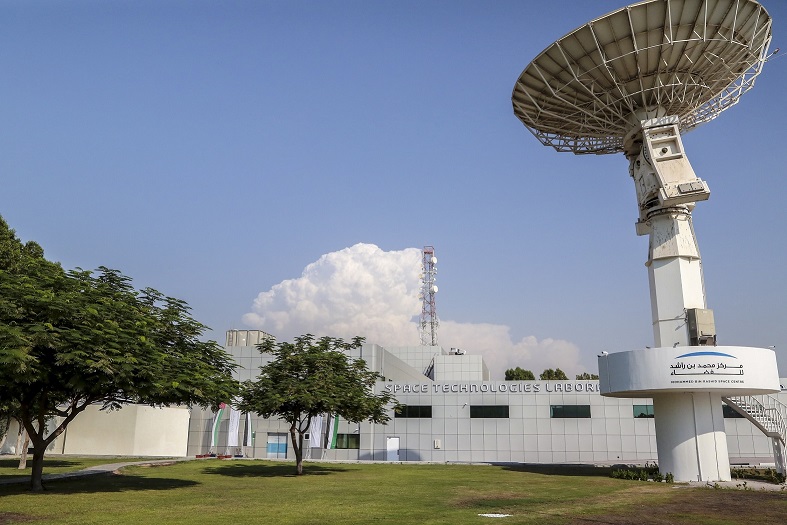 “People think we have a NASA budget, we do not,” he said to Zawya in an interview. “We have very limited budget.”

He added that about half of all missions launched to Mars had ended in failure.

“We are trying to mitigate this risk by learning from others,” said Sharaf.

As well as preparing for the Mars mission, the Mohammed Bin Rashid Space Centre is about attracting the best and the brightest scientists from around the world, along with contributing to the knowledge-based economy by attracting related scientific interests and businesses to the country, said Sharaf. 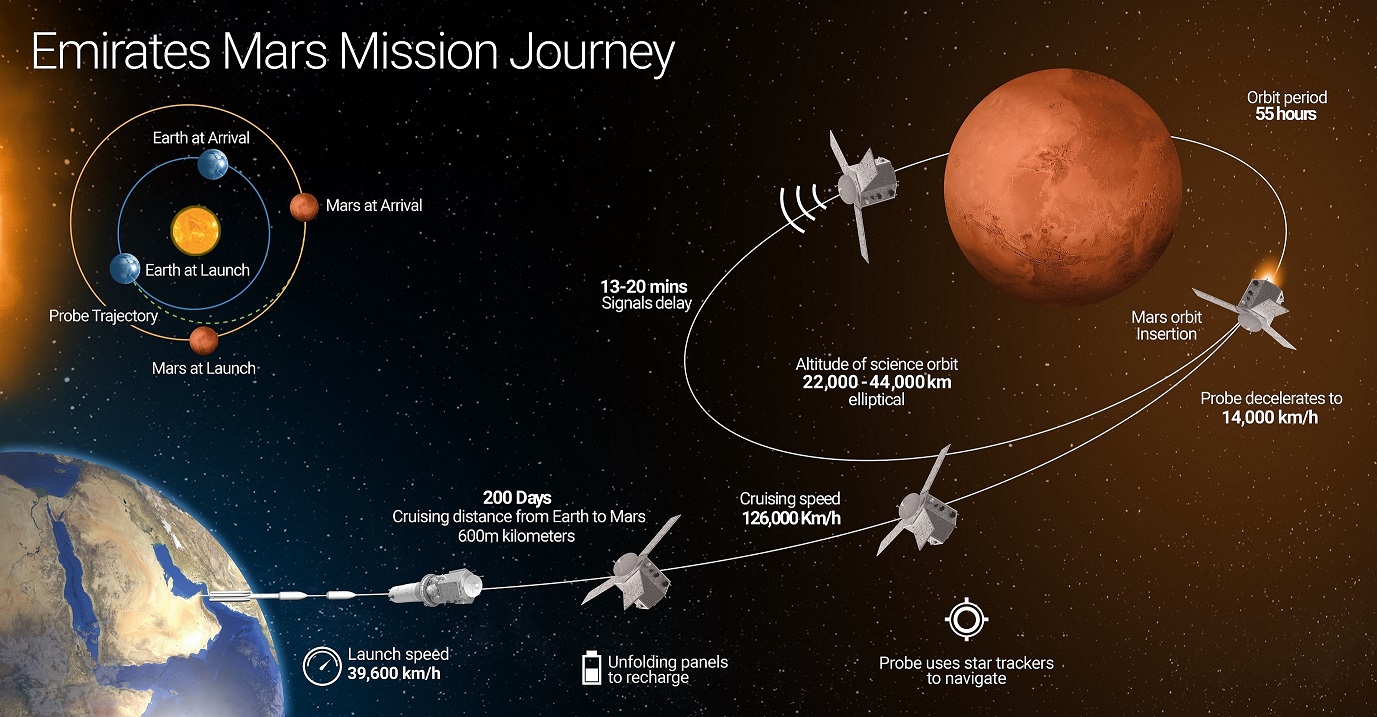 In addition, the centre has carried out outreach work in schools and universities, so far reaching 30,000 young people, he added.

The Hope probe is due to launch in 2020, but reach Mars and begin to orbit the planet in 2021, to coincide with the UAE’s 50th anniversary. Tools onboard the probe will investigate why Mars is losing oxygen and hydrogen from its upper and lower atmospheres.

For Sharaf, the exploration is key to the future of Earth, and the UAE in particular, as scientific theory is that four million years ago, Mars was once a planet like Earth, but events led it to become uninhabitable.

For the UAE, with its “harsh” environment there is a greater sense of urgency to know what happened to Mars to render it uninhabitable, he said.