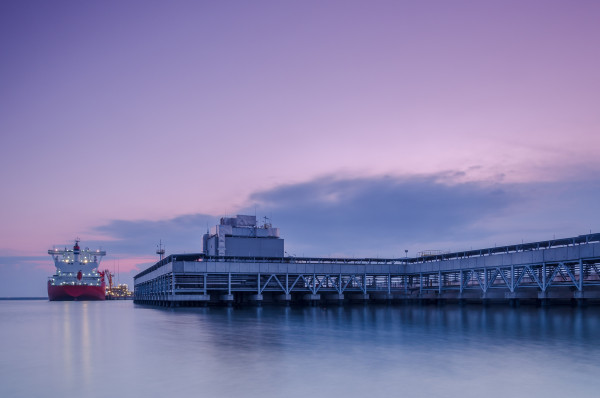 Members of the BP delegation will provide a project update  on the Greater Tortue Ahmeyim (GTA) offshore natural gas field – where BP is the operator ­– and will also participate in a roundtable discussion on issues such as the effective cross-border collaboration underway between Senegal and Mauritania to jointly develop their natural resources; BP´s perspective on optimizing natural gas monetization, and how world-class LNG projects such as the GTA field are helping to transform the energy landscapes of Senegal and Mauritania.

BP is playing a major role in developing the GTA project located in the offshore waters between Mauritania and Senegal, which has estimated reserves in excess of 15 trillion cubic feet of natural gas. The GTA field is currently the deepest LNG project under development in sub-Saharan Africa. Once all three phases of the GTA have been developed, it will be able to supply 10 MPTA of LNG to the global market and represents a major opportunity for generating considerable new growth and revenue for both Senegal and Mauritania.

“I believe that having the participation of BP will be a particularly valuable addition to MSBGC Oil, Gas&Power 2021, given that GTA is a truly landmark, world-class project that is absolutely a first for both Senegal and Mauritania, whose upcoming production over the course of 2024 is set to transform the energy landscape in both countries.” As well as stating that: “BP is making a major impact on the rapid energy sector development in Mauritania and Senegal, not just because of their extensive expertise as one of the most successful IOC´s in executing complex deepwater offshore projects, but also because of the many opportunities they are providing for local content development and capacity-building.”

In response to sub-Saharan Africa´s growing demand for new oil and natural gas, and renewable energy projects, and increasing interest from international stakeholders to invest, develop, and succeed on the continent, Energy Capital&Power will hold the MSGBC Oil, Gas,&Power 2021 conference and exhibition during December 2021. Focused on enhancing regional partnerships, spurring investment and development in the oil, natural gas and power sectors, the conference will unite regional international stakeholders with African opportunities, serving as a growth-oriented platform for Africa’s energy sector.