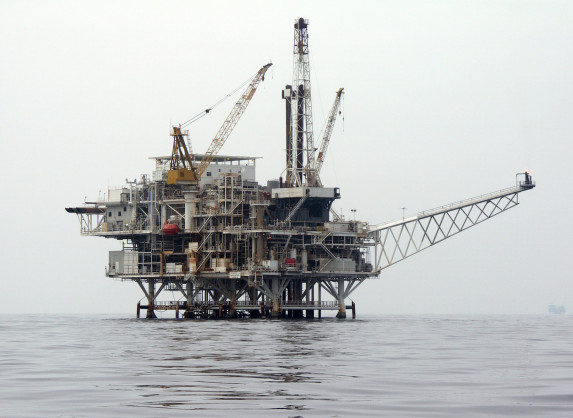 Energy Capital&Power (www.EnergyCapitalPower.com),on behalfEquatorial Guinea’s Ministry of Mines and Hydrocarbons (MMH), announces the start of drilling by Trident Energy in Block G, following the arrival of the Sapphire Driller rig; Three infill wells – Elon-A, Elon-C and Elon-D – will be drilled in the Elon field to offset declining production at the nearby Ceiba and Okume Complex; Under its 2021 Work and Budget Program, the MMH is seeking to revitalize its oil and gas sector through an influx of foreign capital and heightened E&P activities.

Energy Capital&Power, on behalf Equatorial Guinea’s Ministry of Mines and Hydrocarbons (MMH), has announced the start of drilling in the Elon Field in Trident Energy-operated Block G in the Rio Muni Basin.

Under its 2021 Work and Budget Program that targets $1.1 billion in foreign direct investment into the oil and gas sector, the MMH has approved the drilling of three planned infill wells – Elon-A, Elon-C and Elon-D. These wells will serve to offset declining hydrocarbon production at the nearby Ceiba and Okume fields.

The Sapphire Driller rig – owned by Vantage Driller – has arrived in Equatorial Guinea and will commence drilling operations of the first part of the Elon-C well on June 22. In addition to the perforation of the three wells, a tripod structure will be permanently installed in the Elon-C well to support the production equipment and flow lines that lead the flow production fluids to the Okume platform.

Located 15km offshore Equatorial Guinea, Block G is also home to the Ceiba and Okume Complex, which comprises six offshore fields in both shallow and deep-water. The block is expected to yield new development opportunities following Trident Energy’s acquisition of 4D seismic in the first quarter of 2020.

Since acquiring its first assets in the country from Hess Corporation in 2017, Trident Energy, in partnership with Kosmos Energy, has grown its portfolio to include two producing fields and three exploration blocks with six platforms and one floating production and storage offloading unit. The independent oil and gas producer is one of several companies that will be featured in the upcoming Africa Energy Series: Equatorial Guinea 2021 investment report, produced by Energy Capital&Power.

Global sustainable bond issuance to reach a record $850bln in 2021

ARA gasoline stocks drop by 9% on the week -Insights Global