A Kuwaiti investor looks onto the trading floor at the Kuwait Stock Exchange April 23, 2003 in Kuwait City, Kuwait. Image used for illustrative purposes.

Like most other markets in the Gulf, Kuwait reported lower traded values on its stock market in 2018 than in the previous year, with research from Kuwait Asset Management Company (KAMCO) stating the values declined by 27.5 percent to $13.7 billion.

Yet Faisal Hasan, the head of research at KAMCO, said there were mitigating factors - not least the announcement in September 2017 that the market would be added to FTSE Russell's Emerging Market index, which drove volumes higher in the prior year.

And although daily volumes were lower at the start of the year, there was strong trading activity at the end as the FTSE index inclusion actually happened. According to Bahrain-based investment bank SICO, average daily turnover for Kuwait's market reached $87 million in December 2018, compared with $32 million per day in the same month in 2017.

Trading activity was also boosted in June when rival index compiler MSCI announced that it had placed the Kuwait market on a watch list for potential inclusion, with a decision due in June this year.

"Trading activity in Kuwait declined due to a high base effect and was concentrated primarily around the MSCI decision during 2018, while it remained subdued for most of the year," KAMCO's head of research, Faisal Hasan, told Zawya in an emailed response to questions. 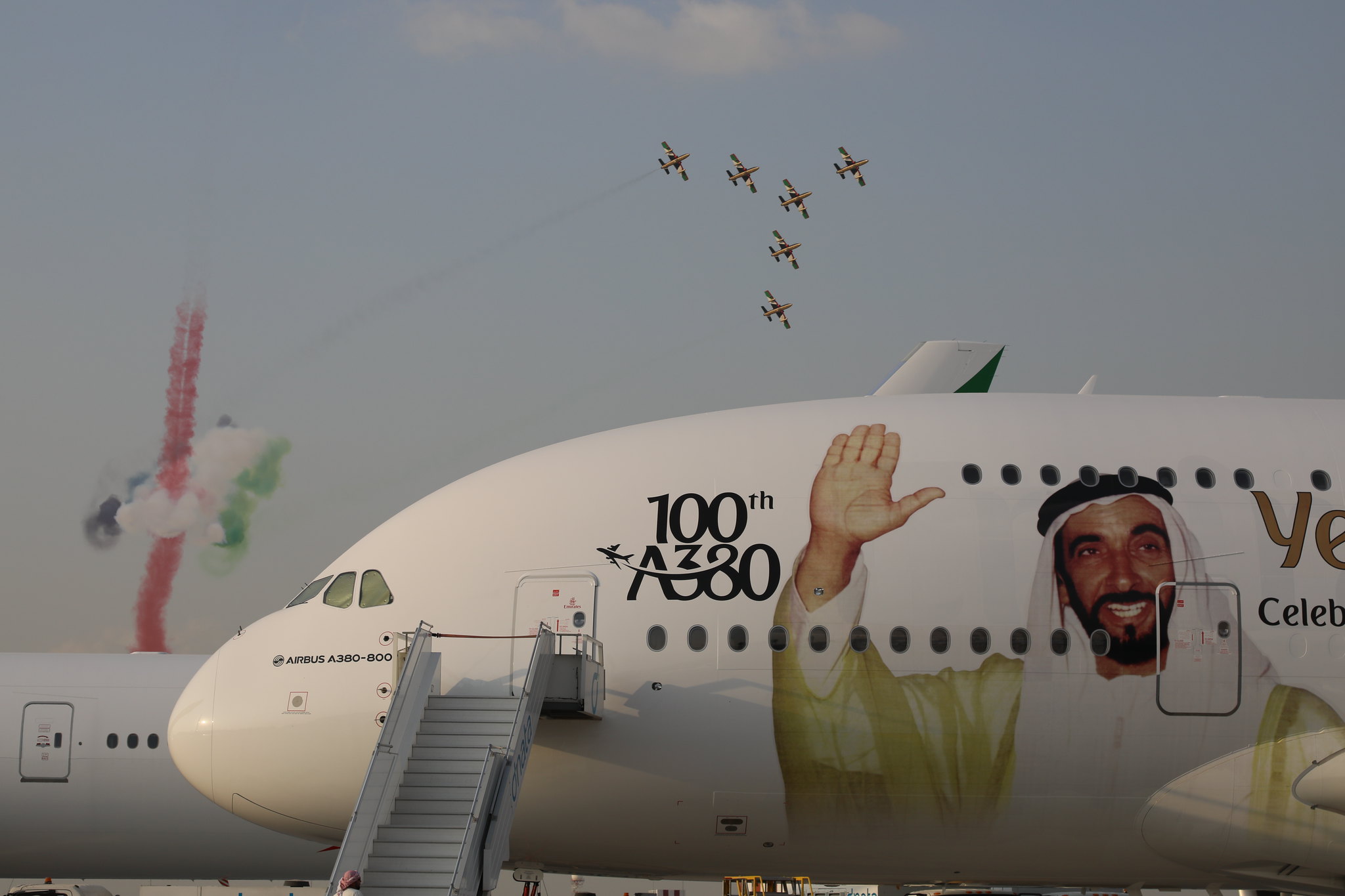 Given that much of the trading activity was based around blue-chip stocks that are earmarked for inclusion, it is hardly surprising that Kuwait's Premier Market containing its biggest stocks outperformed the main market index - the former increased in value by 9.9 percent, while the latter gained 5.2 percent.

"We have seen an uptick in interest of institutional investors in Kuwait, Qatar and Saudi, with less trading in the UAE," Jaap Meijer, head of research at Arqaam Capital, told Zawya in an emailed response to questions.

"This has been driven by index events, with Kuwait helped by the FTSE upgrade to EM status as well as addition to the MSCI watch list," he added.

Two of the Premier Market's top performers were banks, with National Bank of Kuwait gaining 21.1 percent, and Boubyan Bank up 33.6 percent, according to Eikon data.

"In the case of Kuwaiti banks, they continue to maintain strong balance sheets, with rising profits (double-digit growth in net profit during Q3-18) and strong lending during the year," KAMCO's Hasan explained.

The top performer, though, was Boubyan Petrochemicals, which was buoyed partly by higher oil prices, but also by a raft of positive company news, Hasan explained.

"Gains primarily came on the back of higher net income, higher dividends, and acquisitions announced by the company during the year."

Last month, the firm announced that in the six months to October 30, it made a net profit attributable to shareholders of 761,974 dinars ($2.514 million), more than doubling profits of 269,826 dinars for the same period in 2017. It also announced in December that it was going to buy a stake held by Kuwait's Awqaf Foundation in private education company, Eyas.

In terms of the worst-performing stocks, GFH Financial Group (see Bahrain) was the worst performer of the premier market, declining in value by 37.1 percent, followed by food manufacturer and distributor Mezzan Holding Company, whose shares dropped 35.6 percent, and Kuwait Projects Company (KIPCO). Kipco owns a range of different businesses from banks, hospitality and real estate companies to struggling media firm OSN, which it has put up for sale. The company's shares finished the year 33.4 percent lower.

In terms of the outlook for 2018, Mohamad Al Hajj, head of strategy for Cairo-based investment bank EFG Hermes, told Zawya in a telephone interview last week that he felt Kuwait would be the Gulf market that will outperform this year “because it has the lowest budget breakeven oil price in the GCC and a very stable macro story, but there are also a couple of catalysts in the first half”.

For instance, he said that three banks that had not been included into FTSE Russell's index as they didn't initially meet liquidity requirements could be eligible for inclusion in March - Gulf Bank, Burgan Bank and Ahli United Bank (which is headquartered in Bahrain but considered by FTSE Russell to operate in Kuwait as that is where most of its shares change hands).

“Burgan and Gulf Bank are among the cheapest banks within our coverage in Kuwait, and for Ahli United I think the catalyst there is the merger with KFH,” Al Hajj said. Ahli United Bank announced in July that it had entered into merger talks with Kuwait Finance House and advisors were appointed in the same month to work on valuations for the deal.

“We don't think the market is assigning a big merger premium on (Ahli United), and once the merger ratios are confirmed we could see a big move higher by the stock,” Al Hajj said.

He also argued that a decision taken in December to lift restrictions on foreigners owning larger stakes in banks could see an inflow of up to $280 million into National Bank of Kuwait by FTSE Emerging Market index trackers.

Finally, he argued that the market is likely to witness a boost if MSCI does decide to follow in FTSE Russell's footsteps and upgrade Kuwait's stock market to emerging market status from 2020.

"On paper, we don't see any reason why MSCI would not upgrade Kuwait. It scores in line with UAE, Qatar, Egypt, Pakistan and other emerging markets - even better on some markets," Al Hajj said.

If an upgrade were to happen, Arqaam Capital's Meijer argued that it expects that around $2.2 billion worth of passive inflows would be drawn into the market in May 2020.

Investors pump another $15bln into equities in record year - BofA

Bitcoin sinks below $50,000 as cryptos stumble over Biden tax plans