Deals worth $499bln were announced globally during July 2021

Mergers and acquisitions (M&As) may have been disrupted in 2020 due to the pandemic, but deal-making seems to be back in full force, if the numbers are anything to go by.

According to global data provider Refinitiv, M&A deals worth $3.3 trillion were recorded during the first seven months of 2021, which is more than double (116 percent) the value recorded during the same period last year and the highest year-to-date total since Refinitiv records began in 1980.

In addition, deals worth $499 billion were announced globally during July 2021, which is 49 percent more than the value recorded during the same month last year. It is also the second highest July total of all time, after $503.4 billion, recorded in July 2007. 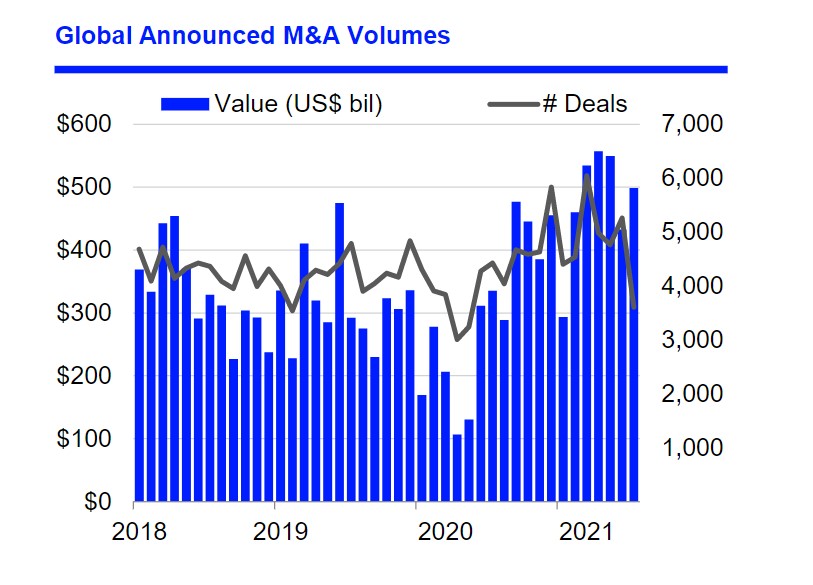 Also, $499 billion worth of deals were announced globally during July 2021, which is 49 percent more than the value recorded during the same month last year and the second highest July total of all time, after $503.4 billion was recorded in July 2007.

European deals declined 11 percent from last month to $101.0 billion, still more than double the value recorded during the same month last year. Meanwhile, M&A in Asia-Pacific increased 3 percent from June to $110.9 billion during July 2021, a 20 percent decline from July 2020.

Deal making increased 56 percent year-on-year in Europe to a three-year high of $672.7 billion, while in Asia-Pacific, M&A announcements increased 49 percent to an all-time year-to-date high of $662.9 billion.

Tech deals account for 23 percent of global M&A by value so far this year, up from 14 percent from YTD 2020 and the highest share since our records began.

Technology was the leading sector by both value and by number of deal announcements during July 2021, with more than 800 deals worth a combined $93.3 billion. 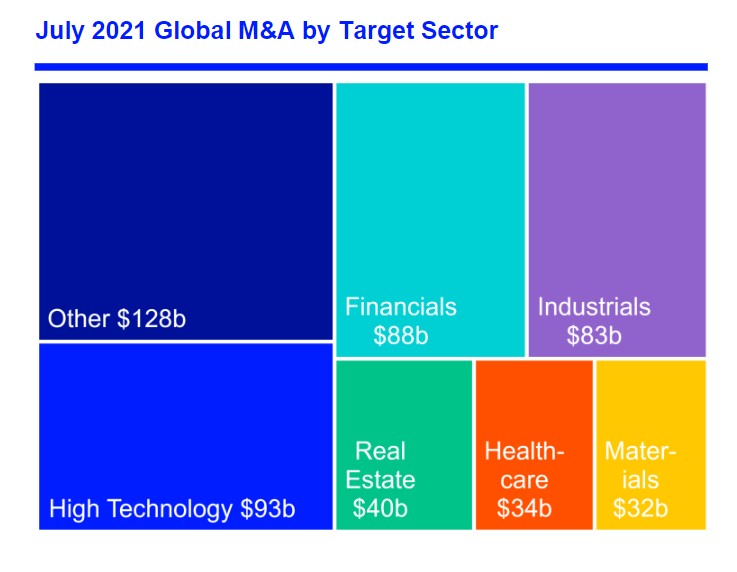 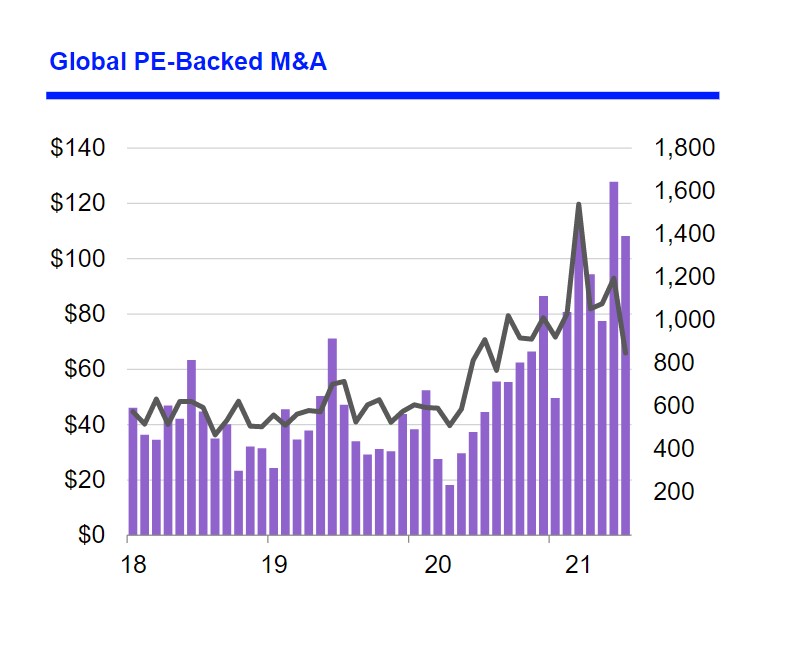 Private equity deals account for one-fifth of all deals by value this year, the highest share since our records began, according to Refinitiv.

The number of deal announcements has increased 66 percent year-on-year to a record 7,662.

This article is provided for informational purposes only. The content does not provide tax, legal or investment advice or opinion regarding the suitability, value or profitability of any particular security, portfolio or investment strategy. Read our full disclaimer policy here.

After Merkel it's about 'lesser evil' in German election