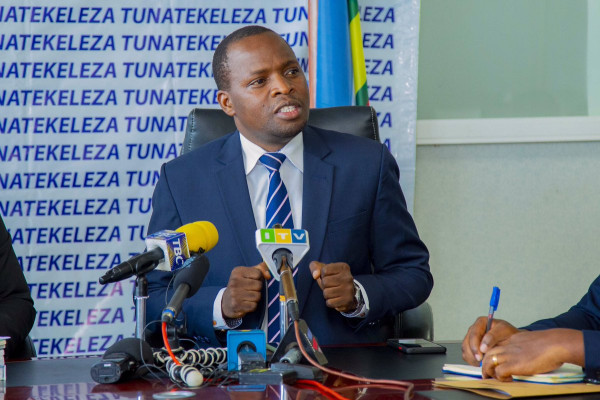 Tanzania Investment Center (TIC), has registered a total of 235 projects during the current fiscal year, up from 219 projects registered in the correspondent period last year. Director of Information Services and Chief Government Spokesperson, Mr. Gerson Msigwa said on Sunday noting that despite the COVID-19 Pandemic there has been a conducive investment climate.

According to him, between March to August this year TIC has registered a total of 133 of projects which are expected to create 29,709 employment by the time it is completed. "This is an increase compared to the last year where during this period TIC registered about 105 projects and created 8,252 employments," he said.

Mr. Msigwa said that according to United Nations Conference on Trade and Development (UNCTAD 2020) World Investment Report,Tanzania received an investment of 1bn US Dollars which is equivalent to 1,235tr/- that has made Tanzania the leading source of valuable investment in East Africa.

Explaining further, He noted that the value of investment invested according to TIC, from March to August is 2,98 bn US Dollars approximately to 7 tr/- compared to the correspondent period last year in which the investment was 510 million US Dollars.

"So during this period the investment has increased significantly, this year's investment is huge compared to the previous investment," he said.