An investor talks on his mobile phone, whilst working on his computer, on the trading floor of the Muscat Securities Market (MSM) in the Commercial Business District of Ruwi in Muscat, October 2, 2007. Image for illustrative purposes.

(An IPO figure for Arabian Falcon Insurance in the second paragraph was corrected).

The Muscat Securities Market index was the second-worst performer of all the Gulf markets in 2018, dropping by 15.2 percent in value. The region's smallest market, with a capitalisation of just $12.6 billion at year-end, struggled to attract new investors at a time when emerging markets generally were proving less popular among risk-averse global investors, with the value of stocks traded declining by 20.8 percent to $1.9 billion, according to KAMCO Research data.

Hettish Karmani, head of research at Muscat-based Ubhar Capital, said there were a number of reasons for the decline in the value of stocks traded, including “some huge block deals” that took place in the prior year, plus the fact that there were more initial public offerings (IPOs) in Oman in 2017, as opposed to 2018 when there were just two listings on the country's parallel market - Dhofar Generating Company raised $52 million in May and Arabia Falcon Insurance raised $12.7 million in the same month. Overall, there were just 18 IPOs across Gulf markets last year, compared with 28 in 2017.

"Last but not the least, slowdown was witnessed across the board in GCC markets as investors shifted towards other markets," Karmani said.

Writing in response to questions from Zawya, research analysts from National Bank of Oman's (NBO) investment banking division said that oil prices remain the “key driver” for Oman’s economy. Given that lower prices in recent years have led to the Sultanate tapping debt capital markets, the government has had to rein in spending, leading to lower levels of investment in the economy and a raising of taxes, at the same time subsidies have been cut. Combined, these actions “led to weaker financial performance of MSM-listed companies and put pressure on margins,” the NBO analysts said.

Given both the lower levels of investment and the cuts to fuel subsidies, it is perhaps unsurprising that the country's biggest cement firm, Raysut Cement, was the second-worst performing stock of the year, slipping by 52.5 percent.

NBO's analysts said the company had been hit by challenges including higher operating costs but lower realised sale prices, which was blamed on “severe competition in both local and export markets”. The company exports to the United Arab Emirates, Yemen and parts of East Africa.

Despite this, NBO’s analysts value the stock more highly, with a “fair value” price of 0.468 Omani rials ($1.21) per share, than the 0.380 riyals it was trading at when markets closed on Tuesday.

The stock that witnessed the biggest decline is Oman Fisheries, which fell by 61.2 percent last year. Kamrani said that stock had experienced a "good run-up in 2017 on the back of rumours related to a major buyer of their supplies from Japanese investors". Indeed, Oman Fisheries had been the top-performing Omani stock of 2017, gaining in value by 137.7 percent, according to Eikon data.

However, over the course of last year, the company reported increasing levels of losses, which Karmani said was “due to low landing of high margin species”. In the six months to September 30, net losses widened by 15 percent year-on-year to 518.7 million rials, despite sales edging up 4.2 percent to 9.9 million rials.

The market's top performer was Oman & Emirates Investment Holding, which gained in value by 39 percent, followed by Al Izz Islamic Bank, which was up 38.5 percent. The latter's gain was due partly to the fact that it is “gradually entering the profitability zone” after several years of losses, Karmani said. It was also boosted by investor speculation following the announcement in October that was in talks with Oman Arab Bank about a potential merger.

"Hence, a combination of both resulted in a run up in price," Karmani explained.

The third-biggest gainer was Renaissance Services, which fared well as a result of the improved performance of its subsidiary Topaz Marine, which provides support vessels to the offshore energy industry. 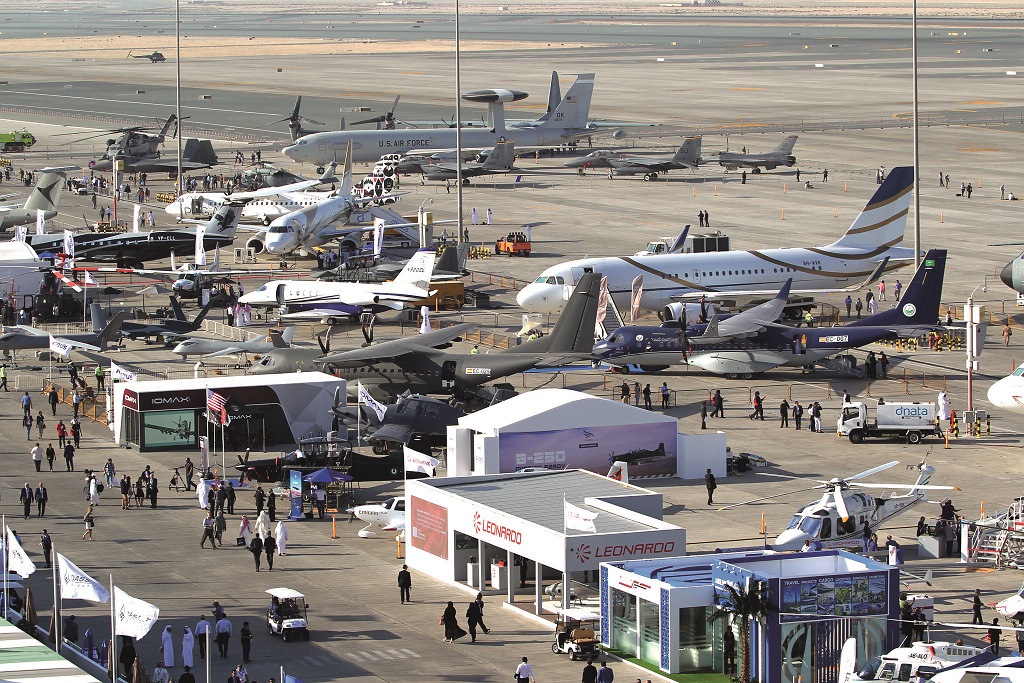 New Zealand vaccinates 2.5% of its people in a day in drive to live with COVID-19

Former test stalwart Dravid to be next India coach - reports