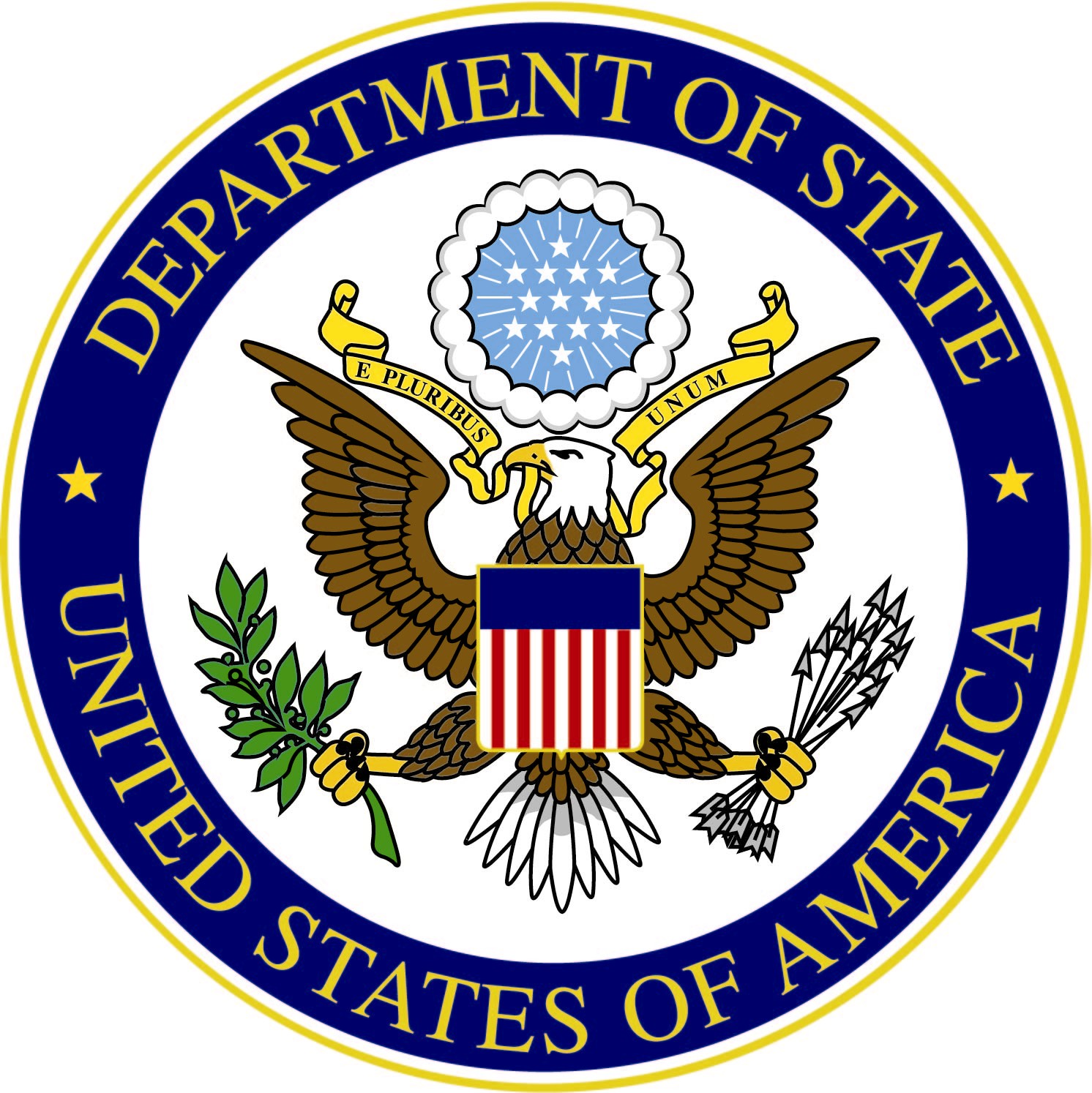 From February 21 to March 13, 2022, OneBeat Sahara will bring together 25 genre-bending musicians from seven countries in the Saharan Region and the United States to create original work collaboratively and to develop a global network of civically engaged artists.  The 25 musicians from Algeria, Libya, Mali, Mauritania, Morocco, Niger, Tunisia, and the United States will gather in the oasis town of Taghit in southern Algeria for two weeks of workshops, songwriting, recording sessions and social engagement, followed by a week in Algiers.  Inspired by the world’s largest desert, OneBeat Sahara Fellows will explore black diasporic musical traditions that traveled from Africa to the Americas, and back to Africa again, from experimental hip hop to gnawa, jazz to Maghrebi electronic, and more.

During OneBeat Sahara’s 12-day residency in Taghit, Fellows will form new ensembles and compose original music alongside OneBeat staff and collaborating artists. On March 5, OneBeat will present a full-day outdoor festival near the ancient rock carvings outside Taghit featuring music written during the residency.  For the final week of programming, OneBeat will travel north to Algiers where they will work in residence at the Dar Abdellatif cultural center and record their final material.  On March 11, the program will culminate in a final OneBeat marathon show open to the public at the Algiers Opera House.

OneBeat is a constellation of music diplomacy programs that began in 2012 and has worked with over 370 socially engaged musicians from over 50 countries. OneBeat Sahara is an initiative of the U.S. Department of State’s Educational and Cultural Affairs program. It will be produced by Bang On A Can’s Found Sound Nation, in partnership with the U.S. Embassy in Algeria and the Algerian Ministry of Culture, with additional support from the U.S. embassies in Libya, Mali, Mauritania, Morocco, Niger and Tunisia. The program will be Artistic Directed by OneBeat alumni including Domenica Fossati (U.S.), Haile Supreme (U.S.), and Chakib Bouzidi (Algeria), with support from OneBeat staff.

All programming and performance dates are contingent on the development of COVID-19 and may be subject to change pending the evolving international situation.

Distributed by APO Group on behalf of U.S. Embassy in Algeria.