shutterstock
By Yasmine Saleh, ZAWYA
Unlike Silicon Valley, startups in the Middle East are challenged by the presence of various states’ regulations that make it harder for them to grow their businesses across borders, a leading Arab entrepreneur said on Tuesday.

Speaking at a press conference announcing the programme for the Gitex Technlogy Week at Dubai World Trade Centre from 8-12 October, Fadi Ghandour, founder of logistics firm Aramex, said that startups in Silicon Valley have better chances to grow than their counterparts in the Middle East because they face fewer barriers to market access.

“Silicon Valley is lucky because it tapped into a massive, completely open market. If you don’t have markets, you would not be able to create scale,” said Ghandour, who is now managing partner at Wamda Capital, a Dubai-based venture capital firm. 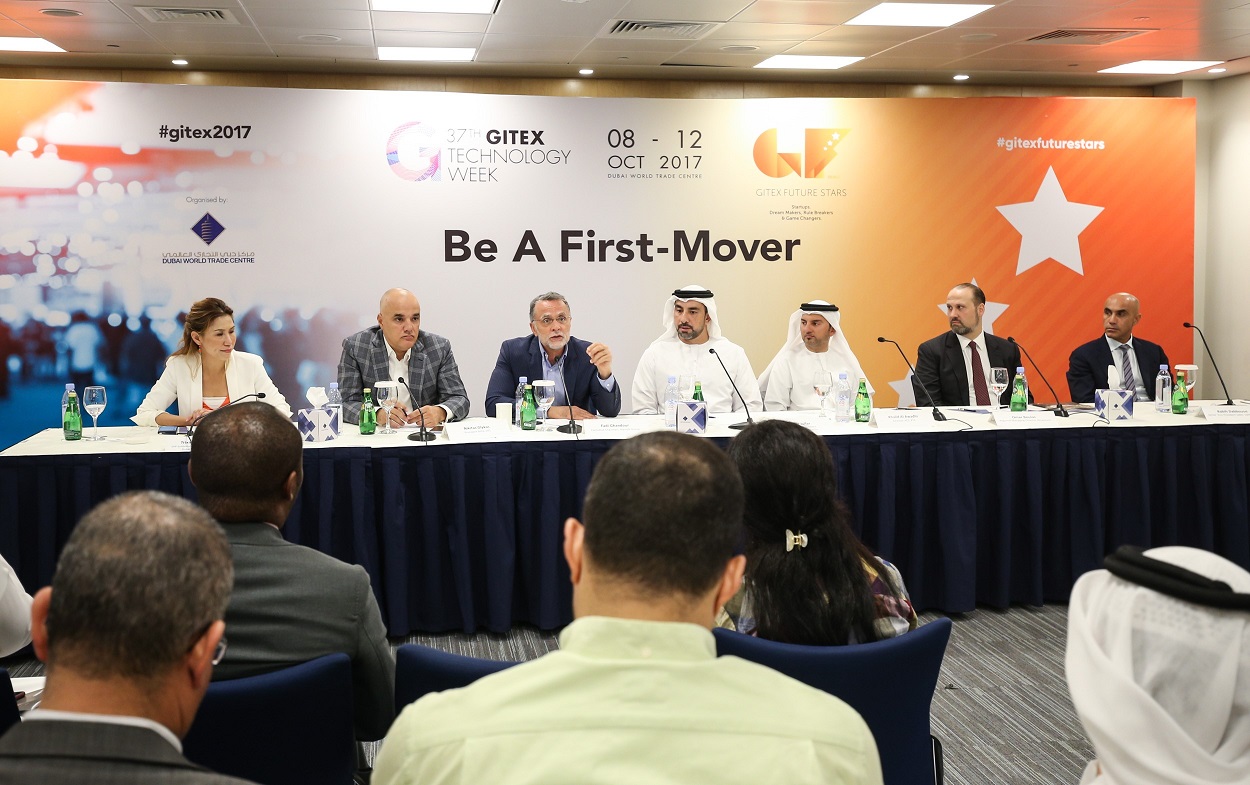 “This region is fragmented. It is a different regulatory environment when we want to cross every single border. If a UAE national started a business here, he is going to struggle in crossing borders,” he added.

Many startups in the Middle East complain about a lack of unified regional business and trade rules and supportive regulations.

Ghandour said most other challenges facing entrepreneurs in the region “are manageable”, praising Dubai for providing an open business environment and for supporting cooperation between the public and private sectors.

Dubai has emerged as a regional hub for technology start-ups, thanks in part to the availability of funding. In an interview with Zawya last month, Walid Hanna, CEO of Middle East Venture Partners, said that Dubai had become the “capital of venture capital” in the Mena region

In Dubai, there’s a concentration of venture capital firms, and there’s the stability of the UAE that comes into play,” he said.

According to a report by ArabNet, about 30 new technology funds covering technology in the MENA region have been created each year for the past two years, and 40 percent of those set up last year have been based out of the UAE.

A second edition of the Gitex Future Stars will also be held as part of the Technology Week events next week. Organisers said that more than 1.2 million dirhams will be available in cash and prizes across a number of competitions held for technology start-ups. About 700 startups are expected to take part.

Dubai-based Tabby raises $50mln in Series B funding round

2020 was officially the worst year on record for airlines - IATA