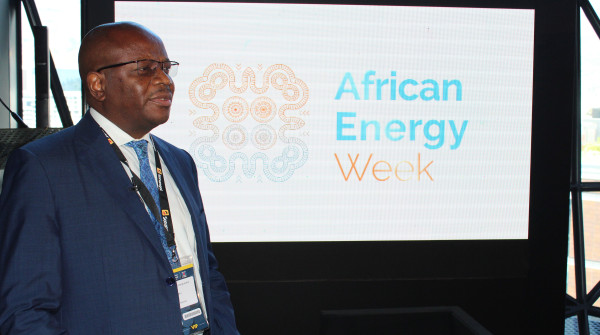 Speaking directly to investors at Africa’s biggest energy event, Belarmino Chitangueleca, executive administrator at the agency, suggested that ANPG is willing to meet investors in the middle and offer more competitive contractual terms, but that it is the industry that must tell the agency what it wants.

“Angola has great prospectivity, and that will not change. What can change are the fiscal and contractual conditions, but if investors want changes to those, they need to come to us and tell us what they want,” the executive administrator said.

The executives discussed the opportunities present in ANPG’s latest oil and gas block offer, launched in September, which follows a new ‘open door’ policy that allows investors to come and discuss proposals for selected blocks at any time they please, without the need for a formal call for proposals. The strategy is meant to offer more flexibility to interested investors and it comes on the back of a largely successful 2020 bid round that saw nine onshore blocks being awarded to investors after 46 different proposals were submitted by a number of middle sized exploration and production players.

ANPG’s current row of exploration promotion initiatives is following nearly a decade without any licensing initiatives, which is largely responsible for the current lack of new exploration efforts and discoveries of new reserves in the country.

“We allowed ourselves to sleep on the back of our earlier successes and for eight years we did not have any licensing rounds to promote new exploration and discoveries, but that time has now ended,” Chitangueleca added.

ANPG plans to shorten its bid round cycles from 12 to 9 months in yet another effort to accelerate exploration and discoveries, a process expected to first take effect when Angola’s Minister of Mineral Resources, Petroleum and Gas, H.E. Diamantino Azevedo launches the agency’s new bid round for deep offshore blocks by the end 2021.