Dubai-based Yellow Door Energy (YDE), a provider of solar energy solutions in the Middle East and Africa, has raised $65 million from international investors in Series A funding, its chief executive said.

“This amount is going to provide the growth capital that we need to expand our operations in the Middle East, Africa, and South Asia,” he said adding that the firm, which is a developer of solar projects, aims to build 300 megawatts of solar installations in the next two years.

“We plan a further raise within 24 months, before the end of 2020. We expect we’ll be doing a similar or larger raise at that point,” he added.

One of the key investors is World Bank member, the International Finance Corporation, a global organisation that funds private sector firms in emerging markets.

“The exciting thing about the investment in our company is that while the investment is $65 million today, the investors are billion-dollar enterprises, hundreds of billions in fact for most of them,” YDE’s Crane said.

Within the GCC, YDE will be looking at expanding, with Bahrain, Oman, and Saudi Arabia all identified as potential markets, according to Crane.

“We believe that in the next six months to one year, it’ll be economically viable for us to expand our business model into those regions,” he said

While in Africa, the firm is focusing on Egypt, and Kenya, as these have the right macroeconomic conditions, as well as strong demand from industries that seek alternative, lower-cost energy sources, according to Crane. 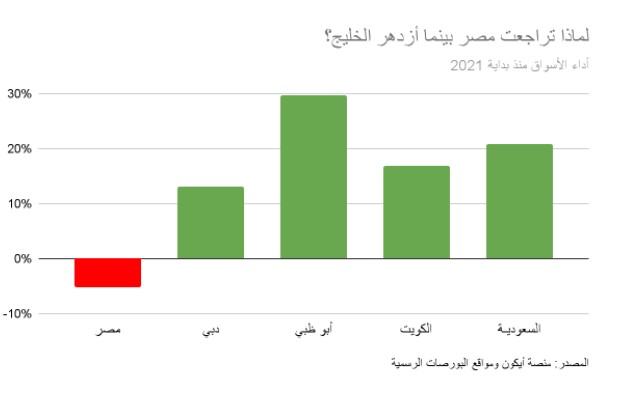 In the UAE, YDE is providing solar leases for Al Nabooda Automobiles and for Nestlé Middle East, among others. The firm also has several projects that will be started in the near future.

In Dubai, the company installs solar systems under the Shams Dubai initiative introduced by DEWA in 2015, which allows participants to sell any excess power generated through solar panels back to the grid. Abu Dhabi’s ADWEA also put forward similar regulations about a year and a half ago.

On the commercial scale, which is YDE’s focus, the benefit of renewables is that it is often less expensive than power by conventional means, Crane said.

“For instance, we’re building three solar plants for Nestlé Middle East in Dubai. One of the long-term benefits that they would get from our solar installations is significantly lower cost of energy,” he said.

Meanwhile in Jordan, the firm is expecting to invest over $70 million this year. In 2020, the kingdom expects renewable energy to contribute more than 20 per cent of its total energy mix.

YDE’s CEO said an assessment it carried out of the consumption of C&I (commercial and industrial) segment of energy sector determined that there is at least $50 billion worth of investment opportunities in the next ten years in MENA region.

“Countries like Egypt, for instance, are improving their reputation with foreign investors and putting in place the proper legislation, and we continue to monitor the market for positive developments,” he noted

In November 2016, Egypt floated its currency and has since implemented reforms as part of a $12 billion bailout deal with the International Monetary Fund, but bureaucracy remains a barrier to foreign investment, and a recent austerity drive has led to fuel price hikes, which Crane said could help his firm.

Currently, renewable energy meets only 3 percent of Egypt’s energy needs, but the North African country targets to cover 20 percent of its energy needs from renewables by 2022 and up to 40 percent by 2035. In 2014, the country announced a target of developing 4.3 GW of solar and wind projects, but contract disputes led several investors to pull out.

As for the Saudi market, the kingdom aims to produce 60 gigawatts of renewable energy by 2030. In August 2017, the kingdom issued a regulatory framework that allows operating small-scale solar power generators and systems and exporting surplus power to the national grid.

“We are still waiting for the regulations in Saudi to be finalised, so we have not made any significant projections of our future investments at this point although we are actively seeking opportunities,” Crane said.

Crane said that the $65 million received in private equity funding gives it a balance sheet strength that few firms in the distributed solar sector in the region enjoy.

“In Jordan, there’s been a couple of small players looking to raise capital and put together small funds and raised $20 million,” he said.

Only eight private equity funds with exposure to MENA closed last year, with $406 million in aggregate capital raised - down 65 percent on the $1.168 billion raised through ten funds in 2017, according to Preqin data sent to Zawya.

UAE is the ninth most competitive country globally

Dubai real estate sector records $3bln worth investments in May 2021

Delta variant may make UK less of a virus outlier

China launches probe into coal prices, will crack down on speculation