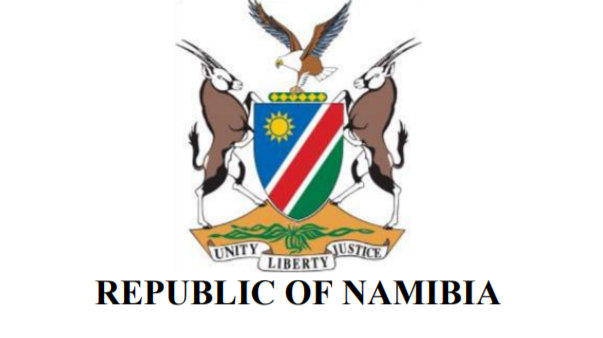 The Government of the Republic of Namibia has been following with concern the political situation in the Republic of Burkina Faso, in the wake of the coup d’état that toppled the democratically elected government, the detention of President Roch Marc Christian Kabore, on 24 January 2022, and the attack on civilians.

Namibia remains resolute in its stance on zero tolerance in regards the acceding to power through unconstitutional means. This is in line with the principles of the African Union (AU) and the African Charter on Democratic Elections and Governance, which calls for the condemnation and rejection of unconstitutional change of governments and is in agreement with the AU’s commitment to “Silencing of the Guns in Africa”.

Namibia supports the efforts expressed by the Economic Community of West African States (ECOWAS) during their Extraordinary Summit that took place on 28 January 2022, under the chairmanship of H.E. Nana Addo Dankwa Akufo-Addo, President of the Republic of Ghana, in demanding the immediate release of President Roch Marc Christian Kabore, and all the other political detainees; and the restoration of constitutional order and return of government to civilian rule.

Similarly, Namibia expresses support for the decision by the Peace and Security Council of the AU at its 1062nd meeting, held on 31 January 2022, to suspend, with immediate effect, the participation of Burkina Faso from all AU activities until the restoration of normal constitutional order in the country.

All official correspondence must be addressed to the Executive Director This is in line with relevant AU instruments, the AU Constitutive Act, the Protocol Relating to the Establishment of the Peace and Security Council of the African Union, and the African Charter on Democracy, Elections and Governance.

Namibia calls upon the international community to extend all possible support to the people of Burkina Faso in their quest to find a democratic solution to the current situation, and restore sustained peace and stability.

Distributed by APO Group on behalf of Ministry of International Relations and Cooperation, Republic of Namibia.

VIDEO: Most UAE employees are embracing hybrid or remote work

Most UAE employees are embracing hybrid or remote work

Inflation in the euro area up 8.9% in July

VIDEO: Most UAE employees are embracing hybrid or remote work

How to set up a real estate brokerage company in Dubai

Next 10 grain ships get set to leave Ukraine's sea ports