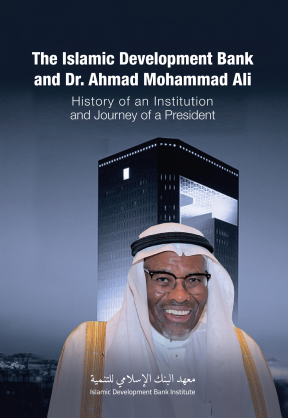 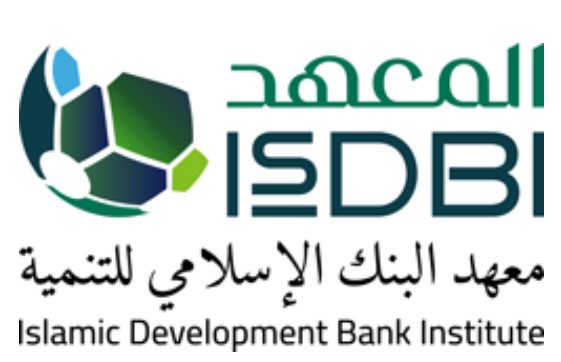 The Islamic Development Bank Institute (IsDBI) (https://IsDBInstitute.org/)  has released a book which reviews the history and exceptional achievements of the IsDB from a nascent idea till the retirement of its first President, H.E. Dr. Ahmad Mohammad Ali, in 2016.

The new book is the English language translation of the original book first published in Arabic language in 2020. It deals with the various stages and key milestones the IsDB went through in the context of global and regional changes.

It also highlights the first IsDB President’s initiatives, approaches, and ideas that he drew on in his interaction with the realities of countries and communities whose aspirations for growth, progress, and prosperity are depicted in the essence of the Bank’s mission.

The book includes success stories that illustrate valuable lessons as well as testimonies of personalities who dealt with the Bank, believed in its mission, knew Dr. Ahmad Ali well and highly appreciated him.

The book was written at the behest of the former IsDB President, H.E. Dr. Bandar M.H. Hajjar, in compliance with a decision of the Board of Executive Directors.

Written in a simple yet very structured style, the book will be useful for diverse groups of readers, including researchers, development specialists, those interested in Islamic banking, and analysts of institutional and administrative practices and experiences.

The authors are two retired senior IsDB staff members, Mr. El Mansour Ben Feten and Dr. Marwan Seifeddine, who worked previously as advisors to the first president and as department directors. They deployed the tireless effort and the diligence required in authoring a work of this nature by ensuring meticulousness and accuracy under the supervision of H.E. Dr. Ali and with the support and assistance of a team of IsDB Group officials.

“We wish to thank the IsDB Management for entrusting us with such a laudable assignment. As a result, we vowed to spare no efforts in writing a book that we hope will serve as a key reference work for IsDB staff, stakeholders in member countries, development partners, academic institutions and civil society organizations,” said the two authors.

The book also contains an exclusive interview with Dr. Ali discussing the specific development issues of the IsDB in the early years and the current developments undertaken by the Bank, in addition to the magnitude of the challenges and opportunities available in the foreseeable future.

In his comments on the release of the new book, Dr. Sami Al-Suwailem, Acting Director General of IsDB Institute, said: “The book documents the Bank’s historical evolution and the impressive track record during the first 40 years of its activity under the leadership of H.E. Dr. Ahmad Mohammad Ali. It reports his incredible journey and hard work, and provides information that had never been published before. The book should be a guiding reference to those who want to learn from the inspirational leadership of Dr. Ahmad Ali.”

The book is available on IsDBI’s website through this link.