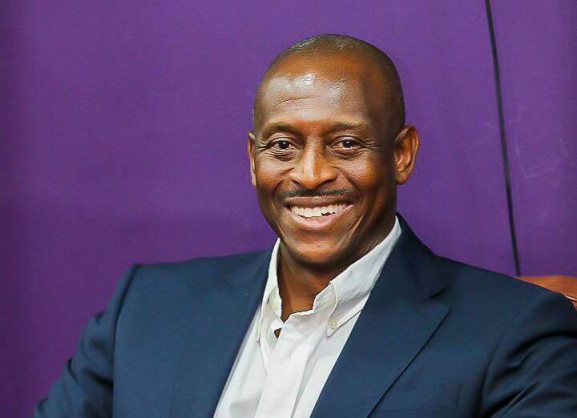 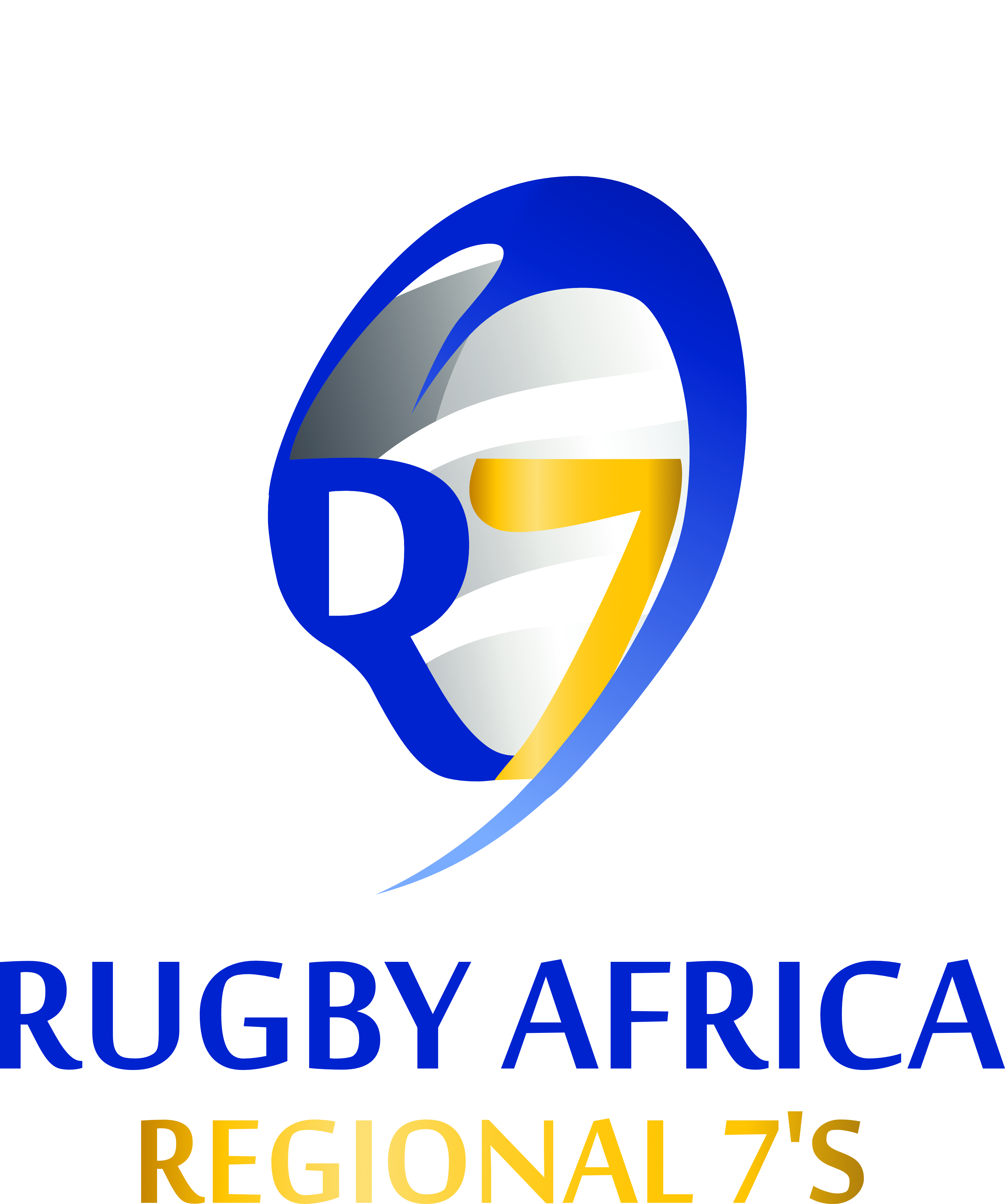 The first in a series of four qualifying tournaments, the Regional Sevens West will feature 8 countries that will meet in Kumasi in hopes of securing a place in the final qualifying round in April 2022.

New this year is the inclusion in this first qualifying round of a female category. Rugby Africa stands for total equality between men's rugby and women's rugby and wishes to offer the same opportunities to all African athletes regardless of their gender.

Herbert Mensah, President of the Ghana Rugby Union welcomes this opportunity. "With the support of our government, HRH Asantehene Otumfuo Osei Tutu II, our sponsors and Rugby Africa, whom I sincerely thank, the Ghanaian Rugby Union will organize a world-class event which will allow the teams to express themselves on the pitch in the best possible conditions. It is an honour for us to also welcome the women's qualifying category for the first time at this level. Obviously, our ambition is to qualify our two men's and women's selections for the next round and like our West African brothers and sisters, we are actively preparing for the occasion. After the period of shutdown that we all experienced following the Covid-19, we are particularly excited to host this continental event, it is a real celebration of African rugby that is brewing. Everything is in place to ensure the safety and health of all in strict compliance with the health protocol of our authorities and the Rugby Africa medical commission. ”

The teams participating in the Regional Sevens West tournament in Ghana are as follows:

The two winners of the western men's regional tournament will qualify for the Africa Men's Sevens, the last continental confrontation to hope to participate in the Commonwealth Games in Birmingham, UK or in the Rugby World Cup 7 which will take place for the first time on African soil in September 2022 in Cape Town, South Africa. However, federations must be full member of World Rugby in order to compete in the Africa Men’s Sevens. This last qualifying tournament will see the 6 best African teams already pre-qualified (Kenya, Uganda, Zimbabwe, Madagascar, Namibia, Zambia) joined by 8 teams from regional tournaments.

Following the same criteria, the women's category of the Regional Sevens West will allow one team to qualify for the Africa Women’s Sevens 2022. This tournament will take place in Tunisia in April and will bring together the 9 best African teams. 5 are already confirmed (South Africa, Kenya, Tunisia, Madagascar, Uganda) and the 4 winners of regional tournaments will be added.

The South African and Kenyan men's teams have already qualified for the Commonwealth Games based on their results in the HSBC World Series. The South African men's and women's teams have already qualified for the Rugby World Cup 7 as host country, however the women's team will still participate in the Africa Women's 7s 2022 in the hope of qualifying for the Commonwealth Games.

The Regional 7s West of Ghana tournament will therefore open the ball for 4 regional tournaments for men and women.

The second one for the Northern region will be held in Alexandria, Egypt on December 17-18 with the participation of Egypt, Algeria, Senegal, Tunisia (male only) and Libya.

It will be followed by the Regional Sevens South in Mauritius on January 15 and 16, 2022 which will host the selections of Mauritius, Botswana, Zimbabwe (female only), Namibia (female only), Eswatini, Lesotho and Malawi.

Finally, this qualification process for the Africa Men's&Women's Sevens will end on January 22 and 23, 2022 in Kigali, Rwanda, for the Center region where teams from Rwanda, Burundi, Cameroon, DRC, Congo, Zambia (female only) and Central African Republic are expected.

The vision of Rugby Africa, as explained by its Vice President Andrew Owor, is to give as many people as possible a chance, “For Rugby Africa, one of the main key indicators of success is the principle of inclusiveness. African youth are our greatest asset, young girls and boys love sport and our responsibility is to offer them opportunities for play and personal development through rugby. We have made a commitment to let as many countries as possible play in both men and women’s categories, and the federations have made this strategy their own. The emphasis is on the well-being and safety of players, we send qualified medical staff to provide medical care at all our tournaments but also to train and grow the work force that ensures player safety."