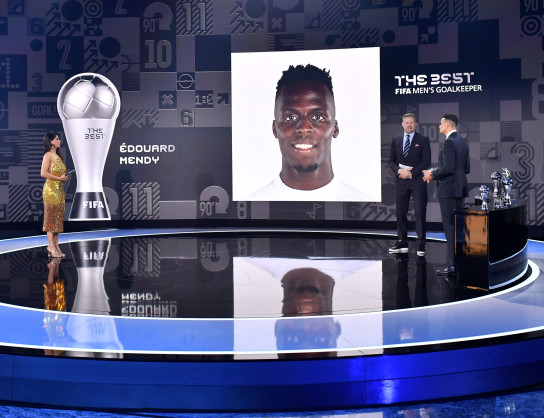 The FIFA President’s presentation capped an incredible evening for Mendy who was also named best goalkeeper at Africa’s premier tournament.

Distributed by APO Group on behalf of FIFA.

Al-Mutawa joins the strategy board of the MEPRA