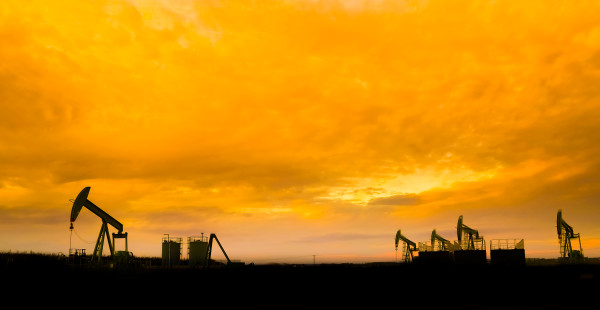 Natacha Massano, Executive Administrator of Angola's National Oil, Gas and Biofuel's Agency (ANPG) announced the concessionaire´s satisfaction with the bid round results at AOG 2021 that took place in Luanda on September 9-10; ANPG will award the concessions on September 23, 2021, to bid round winners; The announcement was made at AOG 2021, organized by Energy Capital&Power (www.EnergyCapitalPower.com), an event that brought together Angola's oil and gas leaders face to face with international investors for discussions aimed at accelerating investment in Angola's energy industry in the wake of the COVID-19 pandemic.

Angola's National Oil, Gas and Biofuel's Agency (ANPG) announced its satisfaction with the final results of the 2020 onshore bid round. The results exceeded the concessionaire's expectations despite the current associated challenges brought on by the global pandemic. ANPG confidently announced that Angola is the best market globally for investment in the energy sector at AOG 2021.

According to ANPG, once the oil concessions are awarded, the oil and gas operations in country will grow, and create new opportunities for continued investment, skills development and socio-economic growth. The concessionaire is shifting focus from high operation intensive fields in Angola's offshore waters to onshore explorations, with a primary objective of developing a robust oil and gas sector that is competitive within the region.

“This is a capital-intensive industry, and we want to ensure we create investment opportunities for the development of onshore exploration activities. These results further cement the concessionaire's intent to develop strong local oil and gas capabilities that will significantly contribute to Angola's energy independence goal,” said Natacha Massano, Executive Administrator at ANPG.

The concessionaire is expecting to award the oil concession to the bid winners on September 23, and is simultaneously accepting investment proposals for the new bid round for eight oil blocks of which three are in the Kwanza Maritime Basin (blocks 7\21 8\21 and 9\21) and five in the lower Congo Maritime Basin (blocks16\21, 31\21 32\21 33\21 and 34\31) as part of the agency´s efforts to boost oil and gas exploration and production in Angola.

ANPG announced the new bid round (https://bit.ly/3lBpJ1M) at AOG2021, an event where ANPG's Senior Executives actively promoted Angola as the best market to invest in the energy industry in a post-Covid 19 era. The concessionaire representatives played a vital role in various high-level panel discussions, promoting the Agency's position as a critical partner in creating highly valued investment opportunities in the Angolas energy industry.

Majority of Kuwait CEOs to focus on hiring, acquisitions over next 3 years

Reasons why global bond issuance could slow down next year