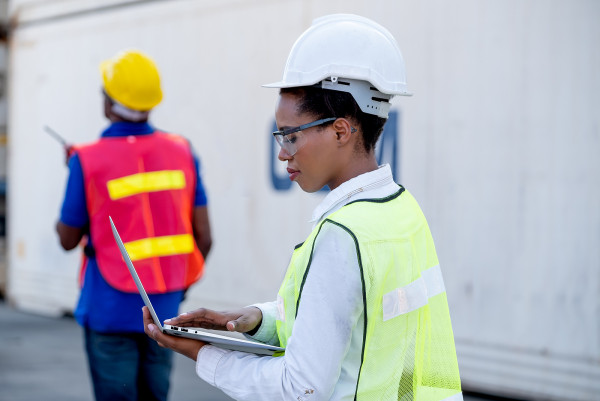 With the energy sector comprising one of the most unequal sectors globally, and female participation remaining considerably low, Angola Oil&Gas (AOG) 2021 highlighted solutions to enhancing inclusivity and ensuring women are actively involved in Africa’s energy transformation during a Women in Energy panel discussion. In addition to identifying root causes regarding education and barriers to entry, the need to support and create the opportunity for women pursuing Science, Technology, Engineering and Mathematics fields of study were identified.

“It is a two-pronged approach: firstly, unless you tackle the foundation, by having more women able to study engineering and being supported in the study of STEM subjects, you won’t see inclusivity. Secondly, we need favorable workplace practices. There continue to be societal norms, biases and prejudices in the oil and gas industry, and it is a shame we are still talking about inequality in 2021,” stated Ayotola Jagun.

She called for women to rise and break the glass ceiling and support each other through the ranks to senior and executive management.

Meanwhile, the value of a supportive workplace culture and reinforced inclusivity was emphasized. With sectoral growth and the energy transition demanding increased innovation, a collaborative approach to decision-making, functioning, and developing is critical.

Sandra Almeida discussed the difference between inclusion and integration, noting that diversity celebrates cultural differences and enables an environment of respect, whereas integration was a form of appropriation where one group identity is expected to conform in some way to another.

“What we want is the concept of inclusion. At TotalEnergies, we believe in the value of everyone and of different perspectives and solutions. Diversity and inclusion are about women and men working together, with the same resolve, to achieve the same target,” she stated.

“Companies are doing a lot with long-term commitment to inclusivity. But it is not about picking someone because of their gender, it’s about competency, choosing deliberately and ensuring diversity. We need a collaborative approach in the energy industry. The industry is extremely interesting to work with, with a lot of possibilities for women,” stated Nina Birgitte.

Women have a critical role to play in advancing Africa’s oil and gas industry. By fostering increased inclusivity across every level and within the entire energy value chain, Africa’s development can not only be ensured, but accelerated. By addressing issues of inclusivity, inequality, and barriers to entry, Africa can realize its developmental goals.

“Women should be at the forefront of economic development, and bringing women issues to the top of the political agenda is part of the solution to driving economic growth. If we solve gender issues, we will solve development issues,” said Lame Verre.