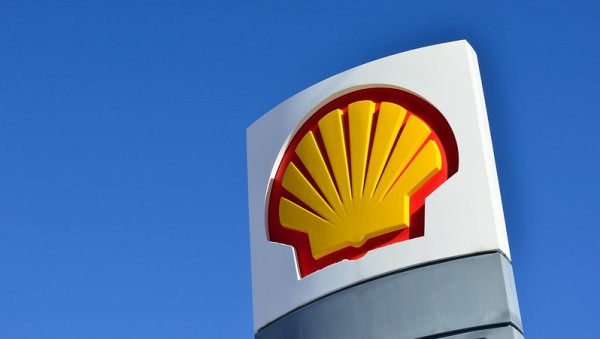 The African Energy Chamber (EnergyChamber.org) lauds the South African High Court’s decision to allow multinational oil and gas company Shell to conduct seismic surveys offshore South Africa. Following an 11th hour attempt by environmentalists to halt plans by Shell to conduct seismic surveys along the eastern coast of South Africa, the court ruled in favor of the oil supermajor, which is now free to proceed with its offshore survey, with the application to halt the operations having failed to produce evidence of irreparable harm to the marine environment in the region.

The seismic survey, which was meant to commence on 1 December, will involve the discharge of pressurized air to generate sound waves for the exploration of petroleum resources. Following 325 seismic surveys conducted by the oil giant, globally, there is no evidence to suggest that these forms of surveys cause irreparable harm to the environment, yielding no reports of death or harm to local ecosystems or marine life.

“South Africa needs energy. That’s the bottom line. The court’s refusal to stop Shell’s exploration activities on the basis that doing so will cause irreparable harm to the environment is seen as a victory for those who wish to see Africa pull itself out of energy poverty,” states NJ Ayuk, Executive Chairman of the African Energy Chamber. “Africa deserves the opportunity to capitalize on its own oil and gas resources, and we must be able to exploit these resources in order to benefit from our continent’s full potential,” added Ayuk.

Recent discoveries of oil and gas in southern Africa have resulted in the potential to drastically improve the region’s socio-economic prospects, powering industries and spurring economic development and growth. The oil and gas industry supports millions of jobs worldwide, and offers Africa the opportunity to industrialize and ensure energy security.

South Africa needs much more energy, and Shell’s investment in the country will help fix the country’s current energy crisis. South Africa’s population and its businesses need low-cost reliable energy that will enable millions of South Africans to benefit from the miracles of an industrialized economy that makes us productive and prosperous.

“The court ruling is a strong recognition that skyrocketing energy prices are a failure of the radical green energy policies that will create volatility in the market and increase energy poverty,” Ayuk notes.

South Africa’s post covid future will depend on Coal, Oil, Natural Gas and Green Hydrogen industries. This is the industry that powers every other industry in Africa’s most industrialized nation. The lower cost and more reliable our energy is, the more competitive every African company is and the lower the cost of living is for every South African and Shell investment is going to contribute to that.