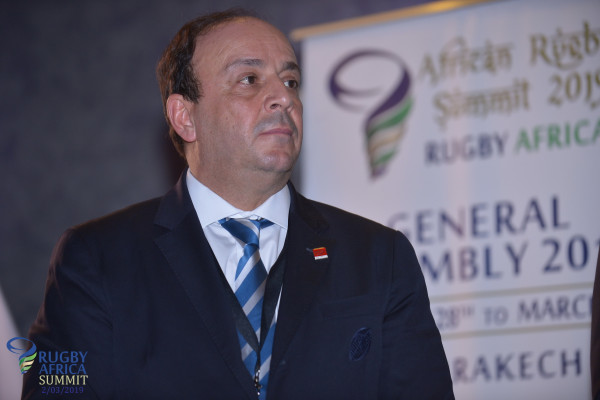 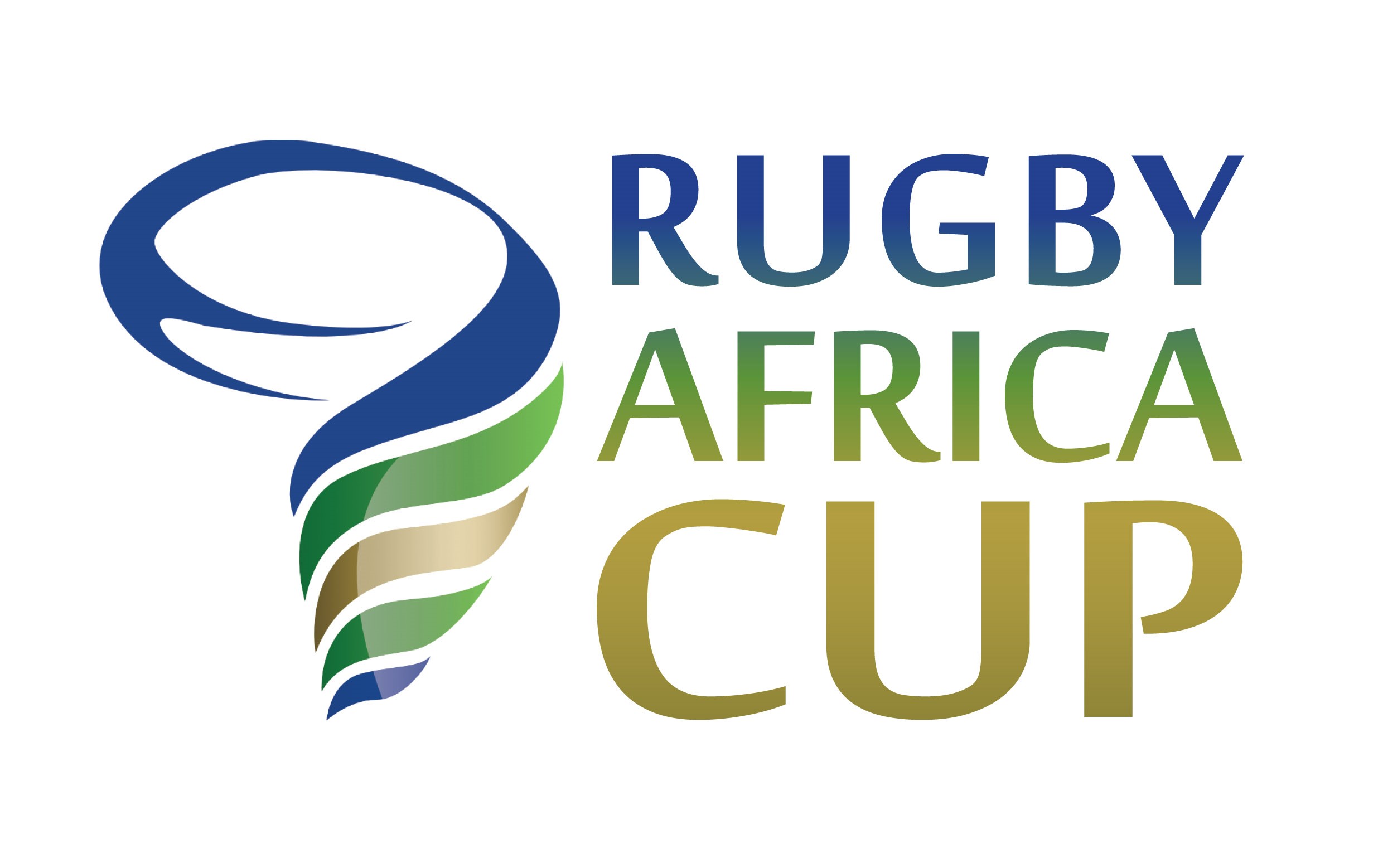 Following a call for applications launched to all African member federations of World Rugby as well as to France 2023, the Rugby Africa (www.RugbyAfrique.com) commissions have reviewed the submissions in the light of very precise criteria to evaluate the offers and enable Rugby Africa’s Executive Committee to choose the host country of the Rugby Africa Cup 2022. Through a voting process, the candidacy of France 2023 was eventually selected.

The well-being, health and safety of the players remained at the heart of the priorities. France 2023 (in charge of organising Rugby World Cup 2023) promises to host a tournament of the highest international standards, whether it is the match stadium, hotels, security measures, health standards relating to Covid-19 or medical infrastructure available.

With a long tradition of hosting Rugby Africa tournaments and activities, France and Rugby Africa are already in a close collaboration process which will provide the 8 competing teams with an exceptional tournament and ideal hosting conditions to concentrate on a single goal, win the final match and qualify directly for Rugby World Cup 2023 which will also take place in France. The winner will meet hosts France, New Zealand, Italy and the Americas 1 qualifier in Pool A.

The knockout tournament will take place in the first half of July  with four colorful quarter-finals that were determined at the end of the group stage of the Rugby Africa Cup 2021. Thus, the four group winners Namibia, Senegal, Uganda and Zimbabwe will meet respectively with Burkina Faso, Algeria, Kenya and Côte d'Ivoire. The semi-finals will follow and the long-awaited final. Ranking matches will also be played.

The runner-up will have to make do with a place in the Final Qualification Tournament to make one final attempt to qualify for Rugby World Cup 2023.

Fans will be able to follow the tournament on social networks and live and in the stadium if the regulations in force in July 2022 allow it.

Claude Atcher, CEO of France 2023: “We are delighted to welcome the eight best African teams for this qualification tournament, with a double objective: To highlight the work carried out by all federations for years as well as the level of sports of the qualified teams, and engage our territories in a pre-celebration of the Rugby World Cup.”

Khaled BABBOU, Rugby Africa President: “France is a great rugby nation, and France 2023 will be able to highlight Rugby Africa's most important tournament to date. Indeed, these qualifications bring together 8 teams for the first time. It is a major tournament which promises a high-quality show and which is now attracting the attention of the sports world outside African borders. We look forward to being able to show the world, fans from all continents, the progress and quality of African rugby. I would like to thank France 2023 for his support as well as all the organisations that responded to the call for applications and in particular the Kenyan rugby federation, the Zimbabwean rugby federation and the Namibian rugby federation which regularly organise other major tournaments for Rugby Africa brilliantly."

Andrew OWOR, Rugby Africa Vice-President: “Between June 5 and July 26, 2021, Rugby Africa was able to conclude 23 international rugby matches in 5 different African countries. Despite the logistical, financial and regulatory challenges posed by the pandemic, the teams were able to travel and play their matches in complete safety. African rugby is determined to move forward."

About Rugby World Cup France 2023:
Rugby World Cup France 2023 will take place from 8 September to 28 October 2023. It will be the 10th edition in history, which will also celebrate the 200th anniversary of the invention of rugby. The competition’s 48 matches will be held in nine stadiums, across 10 cities and seven host regions. France 2023’s ambition is to have a positive impact for rugby, the planet and France by delivering a responsible event that addresses the challenges of today and tomorrow. For the first time in the event's history, and in accordance with the Rugby World Cup 2023 hosting agreement, the France 2023 Organising Committee has acquired commercial rights that enable it to build tailor-made official sponsorship offers through dedicated activation programmes.

Kraken to focus on its “most mature” markets, reviews options on UAE’s ADGM licence

China to give Turkey $6mln in emergency aid for earthquake relief

Death toll from earthquake in Turkey nears 3,000, and at least 1,444 in Syria as rescuers search for survivors

Dubai: Can tenant be penalised for ‘bounced’ direct debit payment?