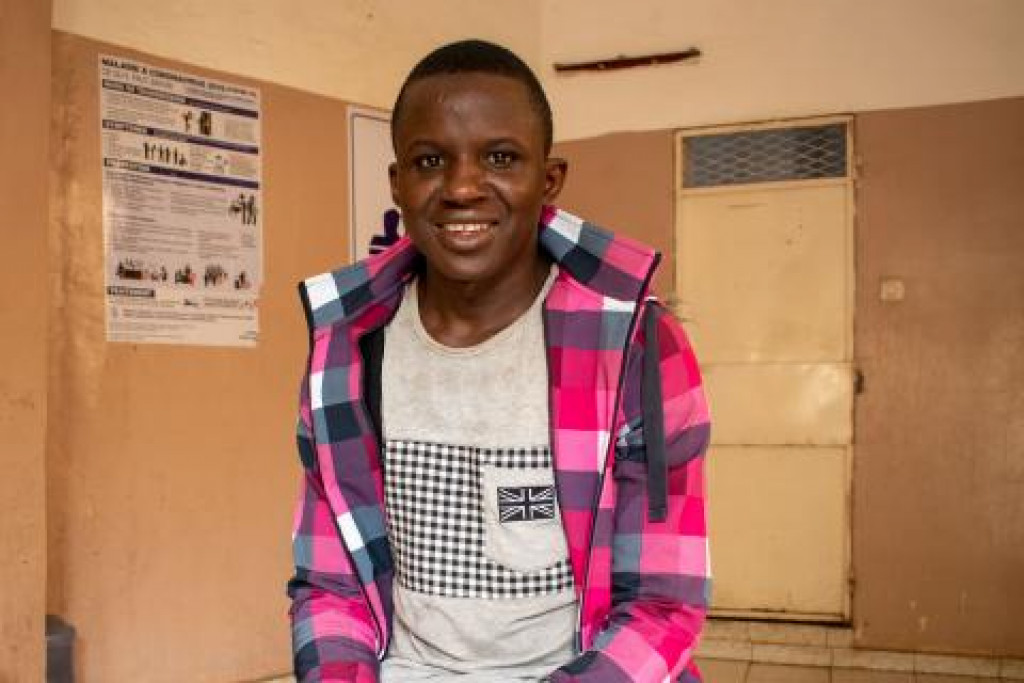 The International Organization for Migration (IOM) assisted 95 Malians including 72 women and children to return home from Chad, in coordination with the Governments of Chad and Mali. The migrants boarded a special flight on 01 June chartered as part of IOM’s Assisted Voluntary Return (AVR) programme.

Among those who benefitted from the AVR assistance were people who had left Mali hoping to reach to Europe but ended up stranded in Chad, and others whose livelihoods have been pushed into socioeconomic precarity as a result of COVID-19.

Chad is an important hub for African migration attracting hundreds of thousands of people from across the continent. In the North particularly, thousands of migrants travel to work in artisanal gold mines or cross the borders, either into Libya with the hope of going to Europe, or to return from Libya to escape traumatic experiences.

A recent report by IOM shows that, between August 2019 and September 2020, over 9,700 migrants crossing to Libya from Chad were observed at Flow Monitoring Points (FMPs) in the North. During the same period, some 11,700 others were observed going from Libya into Chad.

“These migration journeys can be very risky as the routes are not always safe and migrants are vulnerable to abuse, including labour and sexual exploitation,” says Jean-Claude Bashirahishize, Programme Manager for Migrant Assistance and Protection with IOM Chad.

Sékou Coulibaly, a 22-years old Malian, never thought his journey would take him to Chad.

“I was a mine worker back home in one of the artisanal gold mines in the Kangaba Circle [Southwestern Mali]. One day, a big company came and took over our mine, so we had to move out”, Sekou remembers.

Faced with a dwindling income and limited prospects, Sekou decided to sell his equipment and leave Mali in the hope of reaching Europe.

“I have friends who had done the journey and told me how to go about it. I travelled from Mali to Niger to Algeria and finally reached Libya,” he recounts.

“In Libya, I paid 300 euros to a coxeur [smuggler] who got me on an inflatable boat. But the boat got punctured at sea and the coastguard brought us back. I escaped to Benghazi where I worked for a couple of months to earn a bit of money. Then I travelled to to Kufra, then to Faya [Northern Chad] and finally N’Djamena by road. By the time I reached N’Djamena, I had nothing left.”

Sekou was referred to IOM for assistance by the Embassy of Mali in Chad. IOM has been working closely with the Chadian Government and Diplomatic Missions in Chad since 2019 to develop a referral mechanism through which vulnerable migrants can be promptly referred to appropriate protection mechanisms.

“IOM’s Migrant Protection and Assistance activities, including assisted voluntary return, ensure that stranded and vulnerable migrants have access to safe and dignified ways to return home, should they wish to, and reunite with their families”, Mr. Bashirahishize continues.

The charter flight was made possible through the Regional Development and Protection Programme in North Africa (RDPP-NA), a flagship programme implemented in North Africa to enhance the protection of vulnerable migrants, and provide immediate as well as direct assistance such as voluntary return and reintegration.

Since its launch in 2019, the programme has helped more than 300 migrants stranded in Chad safely return home to over nine countries including Benin, Burkina Faso, Cameroon, The Democratic Republic of the Congo, Mali, Niger, Nigeria, Senegal, and Sierra Leone.

Upon their return, eligible migrants can receive reintegration assistance which can include psychosocial counselling, skills training, referral, or in-kind assistance to set-up individual, collective or community-based socio-economic projects.

Distributed by APO Group on behalf of International Organization for Migration (IOM).

UAE: Fuel, shopping subsidies to be rolled out immediately, other measures by September