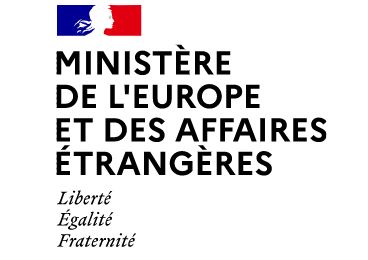 France condemns in the strongest possible terms the attack carried out on December 25 in the city of Beni, in the Democratic Republic of the Congo’s North Kivu province, which killed several people and left many casualties.

It offers its condolences to the victims’ loved ones and to the Congolese authorities and extends its solidarity to those who were injured.

The perpetrators of this attack must be identified and brought to justice.