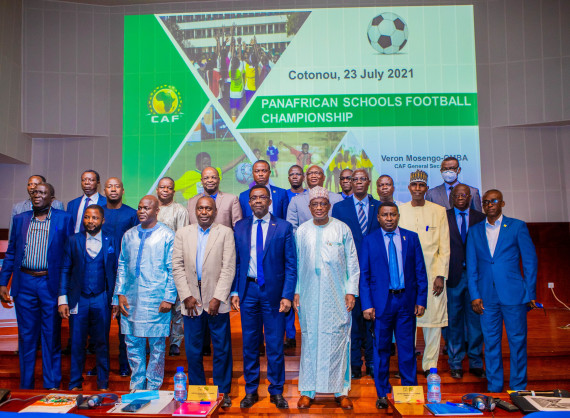 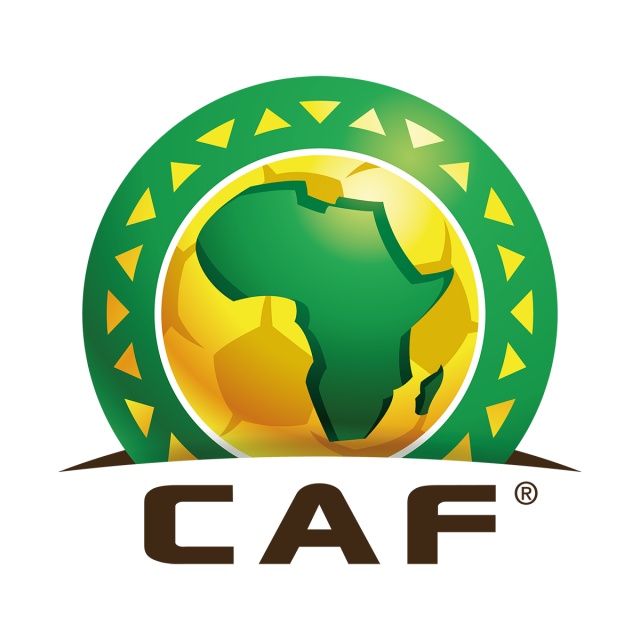 To help foster a new generation of African youth, The Confederation of African Football (CAF) (www.CAFonline.com) is developing a football competition to be introduced into schools across the continent. The CAF Pan-African Schools Football Championship will be an intercontinental school soccer tournament for both boys and girls in a grassroots effort to use the lessons of football to guide growth and development and shape future leaders.

CAF President, Patrice Motsepe believes football has the power to change the continental narrative from the ground up. “The best investment we can make to ensure that African football is amongst the best in the world and self-sustaining, is to invest in schools’ football and youth football development infrastructure for boys and girls. This is one of my key focus areas as President of CAF” said Motsepe.

As a renowned tycoon and philanthropist in Africa, Motsepe has dedicated US$10 million to the Pan-African Schools Football Championship initiative through the Motsepe Foundation.

This past week a meeting of heightened importance was held, which included notable key leaders and ministers from the West African Football Union, representing the seven countries of the region (Benin, Burkina Faso, Côte d’Ivoire, Niger, Nigeria, Togo, and DRC) wherein CAF received their significant endorsement of the Schools Football Championship program.

CAF believes football is an incredible catalyst for change. Not only does the beautiful game unite the world, it can educate, inspire and mobilise our youth to overcome their greatest challenges and become agents of change in their communities.

As an agent of change in the continent, CAF believes that schools are a vehicle for integration into African Society. CAF General Secretary Véron Mosengo-Omba said, “As our schools prepare our future leaders, a continent-wide tournament will help instil football values like respect, discipline, teamwork and fair play into their hearts and minds.”

Set to begin in March 2022, the CAF Pan-African Schools Football Championship will begin with a bidding process whereby countries across the continent will bid to be a host country.

The tournament will be divided into three levels, starting with its first leg - the National School Football Championship to be held in June and August 2022. In this, each CAF Member association will organise a national competition with its school football teams. The finalist teams of the boys and girls national tournaments will then qualify for the Zonal tournament.

CAF hopes to generate a hype and buzz among schools across the continent. Mosengo-Omba  said, “Much like the Africa Cup of Nations, we want to generate an excitement to become a part of something truly momentous. We will host a bidding process and determine the host country like we do in these tournaments. We want it to be something to aspire to and be proud of.”

By creating a gravity of participation, Mosengo-Omba believes the educational impact of football played at schools will be heightened. “Football not only develops a child’s physical health but promotes a mental and social wellbeing that are vital to growth. We also hope that a pan-African football tournament will promote pan-African friends and keep children away from darker corners of society like criminality and drugs.”

CAF is the governing body of African football and was founded in 1957. The founding members are Egypt, Sudan, Ethiopia, and South Africa. With a membership of 54 Member Associations, the secretariat is based in Cairo, Egypt.

The organisation has always believed in the power of football in African schools. It was in 2018 that CAF launched its very first educational campaign “Learn today, Lead Tomorrow” to raise awareness and support educational institutions in Africa through football. It is in line with the vision that CAF supported Books and Boots, a non-profit social project which combines education and recreation in communities.

“If you want kids to go to school, put football into schools,” said Mosengo-Omba. “At CAF, we can’t stress enough the importance of education and sports. By putting the two together, we have a recipe for change. We look forward to bringing our young African leaders together through the Pan-African Football Championship.”

Distributed by APO Group on behalf of Confederation of African Football (CAF).