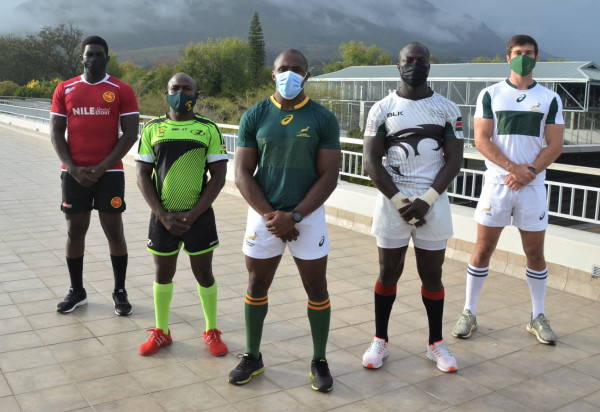 Streaming live from Rugby Africa (www.RugbyAfrique.com) platforms, this year's Men’s Sevens Solidarity Camp will bring together champions of African Sevens Rugby under one camp. Fans will also be able to watch highlights on the action-packed fixtures on Supersport, where they will be able to see interviews and snapshots as well. The Men’s Sevens Solidarity Camp promises to change the face of Rugby in Africa, open new ways, and opportunities for collaboration amongst coaching staff, players and more importantly fans.

Through the leadership of Rugby Africa, African teams will be coming together to prepare the qualified teams for the Olympic Games and Olympic Repechage with friendly tournaments and shared preparation camps.