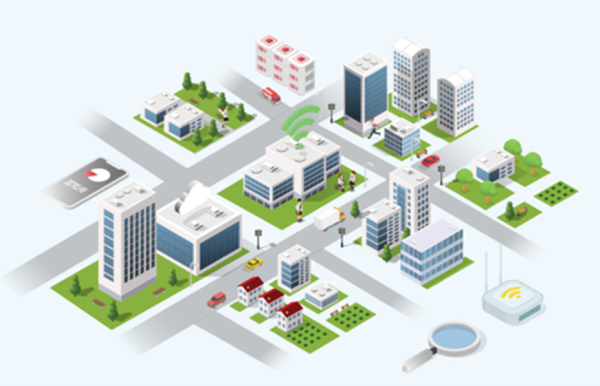 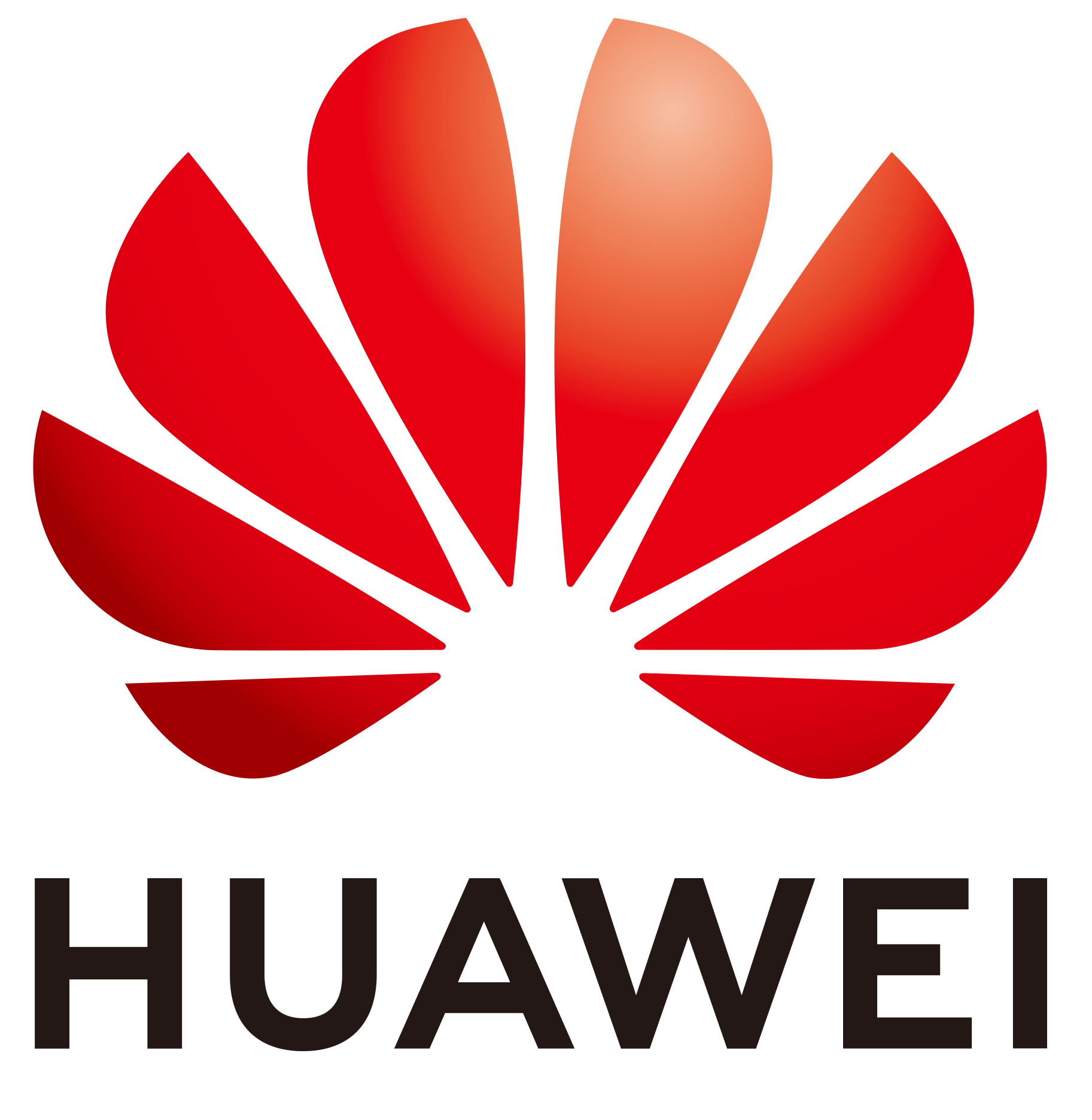 In his 1962 book Profiles of the Future, the eminent scientist and author Arthur C. Clarke wrote that "any sufficiently advanced technology is indistinguishable from magic."

That maxim is as true today as it was over six decades ago when it was laid down. In particular, networking technology has evolved to the point where it's seamless and ubiquitous, offered over the air regardless of where we are or what we are doing.

Campuses are one of the beneficiaries of this magic technology. Huawei's CloudCampus offering has been implemented at campuses the world over. This could be a university campus or a corporate environment. CloudCampus offers significant benefits over rivals such as Cisco Systems' Digital Network Architecture (DNA), according to a recent Tolly Group report (https://bit.ly/3cNbYJ4) that had several significant findings of particular relevance to the higher education sector.

The Tolly Group report breaks its insights down into five key points. The first finding is that Huawei's CloudCampus has simpler and more effective deployment modes than Cisco DNA in terms of network architecture. It also provides automated network management across the entire lifecycle, including planning, deployment, maintenance, and optimization.

This simplicity means that network operations save time, as well as resources and investments.

Making it All Work on Campus

Another area where CloudCampus makes a more compelling offering than its competitors is in the prioritization of video. Often existing networks don't allow for preferential video provisioning for VIPs and other high-priority groups. As a result, the network slows down, and engineers have a hard time identifying where the chokepoints are and then working around them.

Finally, many campuses find that while employees work on a mobile basis, other staff such as outsourcing, research and development, and marketing work together. They are often granted access to parts of the network they should not be able to get into. This means security isn't guaranteed, hampering the efforts of engineering staff to ensure quality of service.

This is made possible Huawei's next generation autonomous driving network management and control system for campus networks, known as iMaster NCE-Campus.

CloudCampus in the Real World

Southeast University, located in Nanjing, China, is a large tertiary-level institution founded in 1902. It found that as the level of digitalization increased, its legacy network was not up to scratch.

The school realized it needed a future-oriented network to support the development of "first-class" disciplines and offer lightning-fast connections to every corner of the campus and its branches.

It also concluded that operations and management (O&M) needed automation to resolve the issues caused by multiple networks distributed across campuses. These issues included passive service isolation, as well as unsystematic, dispersed data.

The project was massive, involving more than 9700 dormitories across 122 dormitory buildings. Yet despite the scale, the entire project was completed in 39 days.

Cloud Campus' O&M capabilities can also be seen its use by Finland-based Viria Security Oy, generally known as Viria. It offers electronic security systems, as well as cybersecurity and data network solutions to a variety of businesses in Finland.

The proof of all this is in the end-user response, with one Southeast student observing that "the upgraded Wi-Fi network is awesome, with incredible signal all over our dormitories. The connection is stable, never disconnecting, even during peak hours. Its high bandwidth also means that live-streamed classes are smoother than ever and downloading files from the network is crazy fast."

Arthur C. Clarke might not have foreseen Wi-Fi, but as the experience of students at Southeast and many other campuses across the globe demonstrates, it's little short of magic.

Huawei will host Huawei Connect 2021 online from September 23 to October 31, complete with live broadcasts, digital exhibitions, and the opportunity to connect with industry experts. The theme of this year's event is Dive into Digital. We're going to dive deep into the practical application of technologies like cloud, AI, and 5G in all industries, and how they can make organizations of all shapes and sizes more efficient, more versatile, and ultimately more resilient as we move towards economic recovery.

For more information, please contact our local team or check out here: https://bit.ly/3HSZ9v0

Distributed by APO Group on behalf of Huawei Enterprise.

Shape your future success in LEAP 2023 in Saudi Arabia