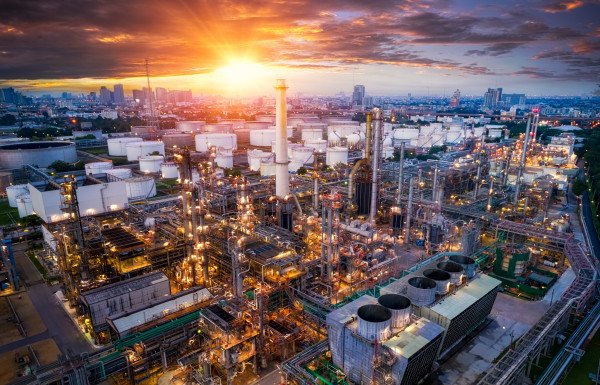 Energy Capital&Power, Africa’s leading investment platform for the energy sector and the organizers of West Africa’s largest energy event, the MSGBC Oil, Gas&Power Conference and Exhibition, has signed a partnership agreement with Senegal’s national oil company, Petrosen, that will see the two entities deepen ties as they collaborate to promote the energy sectors of the country, and the MSGBC Region as a whole.

Following the largely successful first edition of the MSGBC Oil, Gas&Power Conference and Exhibition, organized by ECP, this partnership comes as a milestone for the two entities whose vision is to promote the MSGBC Basin’s attractiveness to international investors at a time when new developments have primed the region as a world-class opportunity for production and exploration.

In the wake of the hugely successful first edition of the MSGBC Oil, Gas&Power Conference and Exhibition in December 2021, ECP has been continuously developing initiatives to promote the development of Senegal, its energy sector, and fundamentally, its people, with the company maintaining its close and fundamental partnership with H.E. President Macky Sall. The growing relationship with Petrosen is only a natural extension of those very efforts.

“We cannot overestimate the importance of this partnership for Senegal in particular and for the MSGBC region as a whole. ECP’s relationship with Petrosen has been nothing short of symbiotic, and I look forward to bringing this success to new highs in the years to come,” says International Conference Director, Sandra Jeque, ECP’s leading name in the Senegalese energy landscape.

The countdown to IIFA 2023 begins