UNHCR welcomes Togo's decision to intensify its fight against statelessness 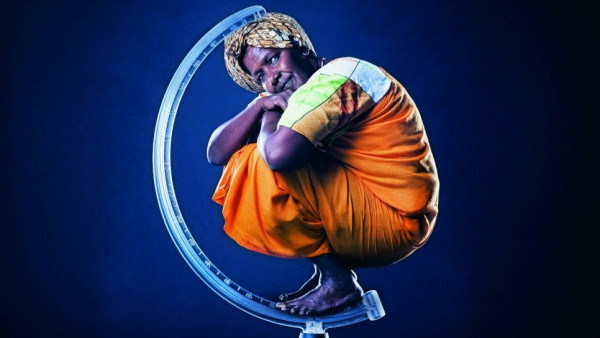 Statelessness, the situation of people who are not recognized as citizens by any country, is a global phenomenon that continues to affect millions of people worldwide, leaving them marginalized and highly vulnerable.

In depositing instruments of accession to both treaties on 14 July, Togo signaled its political will to tackle the root causes of statelessness as well as its support for UNHCR’s #IBelong Campaign to End Statelessness by 2024.

The move comes as the international community marks the 60th anniversary of the 1961 Convention on the Reduction of Statelessness and as UNHCR is stepping up advocacy efforts on the issue generally.

“I congratulate Togo for acceding to the two UN statelessness conventions,” said the UN High Commissioner for Refugees, Filippo Grandi. “This step demonstrates Togo’s strong commitment to improving the lives of stateless people throughout the country and helping to eliminate statelessness around the world.”

“Togo’s accession builds on the great momentum in West Africa’s fight against statelessness”.

Its accession last week to the two UN conventions is in line with its commitments to the ongoing reform of the Togolese nationality code to make it consistent with international standards that prevent and reduce statelessness, including by ensuring equal nationality rights to women when it comes to their ability to acquire, retain, and confer their nationality.