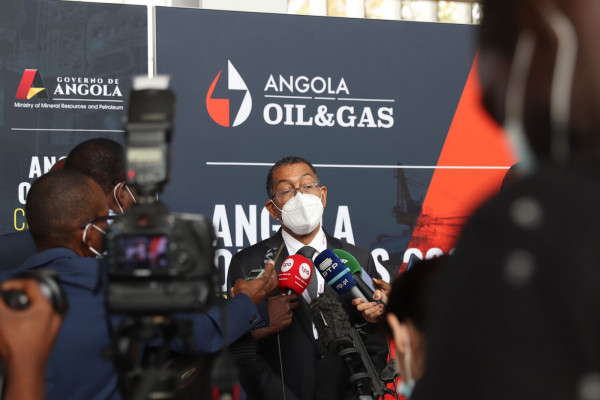 Minister H.E Diamantino Azevedo announced last week that the Sonangol IPO program is currently in effect; This IPO program is part of Sonangol's regeneration initiative that focuses on its core business to divest non-oil-related business from its portfolio; Organized by Energy Capital&Power, AOG 2021 is the first in-person energy event in Angola in 2021 committed to accelerating Angolan energy progress in the wake of the COVID-19 pandemic.

“The IPO program is part of the long-term strategy of the national oil company regeneration initiative. It started in the early stages when we separated the role of concessionaire and regulator, through the creation of the Agência Nacional de Petróleos, Biocombustíveis e Gás and the divestment of no-essential businesses to focus on core oil and gas activities. Now, in the final stages of the regeneration initiative, we are thrilled to invite all interested parties in Angola and around the world to own a stake in Africa's third-largest oil and gas company that will champion Angola's energy industry into the next era of energy,” he said

Meanwhile, the Minister also stated that the Sonangol center of excellence for research and development, which is currently under construction, will play a crucial role in Angola's upstream sector, as well as in its clean energy initiatives.

The future of Angola's energy industry took center stage during the opening day of AOG 2021, the second edition of Angola's most significant energy event.