In the third of a series on the work of descendants of UAE business leaders, Shafeena Yusuff Ali, the daughter of Lulu International Group Chairman M.A. Yusuff Ali, discusses the group’s philanthropic initiatives.

Lulu International Group/Handout via Thomson Reuters Zawya
By Mily Chakrabarty, ZAWYA
Shafeena Yusuff Ali's business journey started from her passion for food. The 32-year-old CEO of Tablez Food Company, the food and beverages arm of the Lulu International Group, says that entrepreneurship is in her blood and that she was compelled to do something concrete about her passion upon her return to Abu Dhabi after graduating in finance from the United Kingdom's Richmond University in 2008. "This [Abu Dhabi] was my city and I could see the gap in the market for the casual dining concept," she recalls.

Her motive was simply to bring the tastes and experiences of the world to her adopted home in the United Arab Emirates, she says.

As the daughter of M.A. Yusuff Ali, the chairman of Lulu International Group, who is listed by Forbes as the worlds’ 27th wealthiest Indian and 367th wealthiest person in the world, with a real-time net worth of $5 billion, she is no stranger to the world of business. 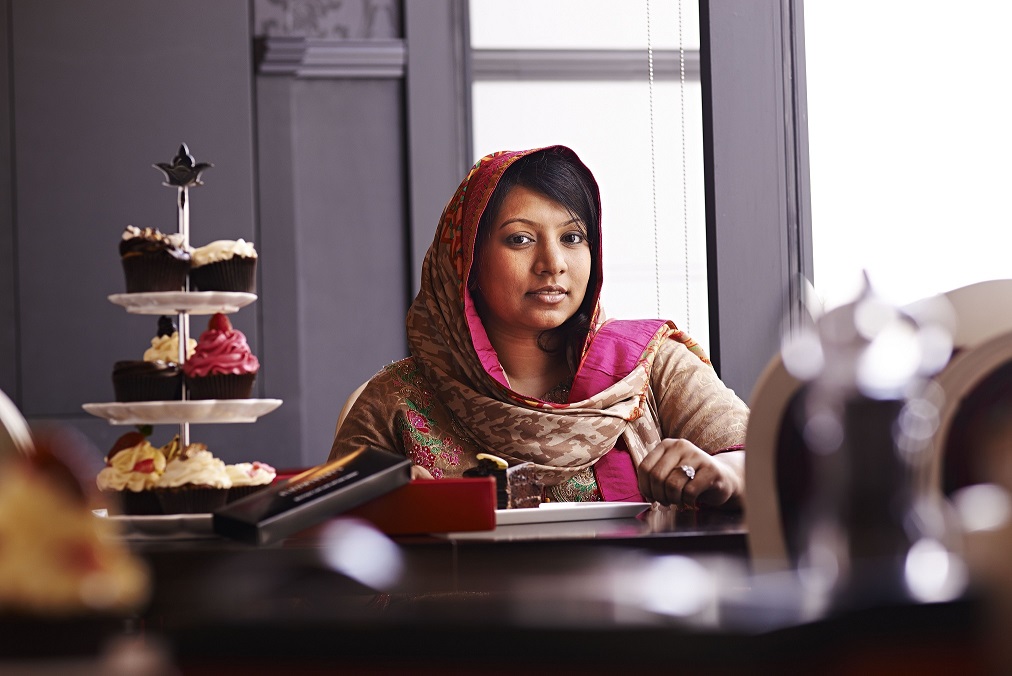 Ali, who has "subconsciously trained" under her tycoon father, says she is always mindful of his fundamental lesson on how "business is made of people who you work with".

That piece of wisdom has contributed to the growth of her father’s empire, Lulu International Group, which employs more than 40,000 people around the world, across sectors such as imports and exports, trading, shipping, IT, travel and tourism, education and the food and beverage industry.

Taking a leaf out of her father's policy of promoting philanthropic activities, Ali has already started working towards a Tablez philanthropic initiative that will, in conjunction with the World Food Programme, be implemented in October 2018. 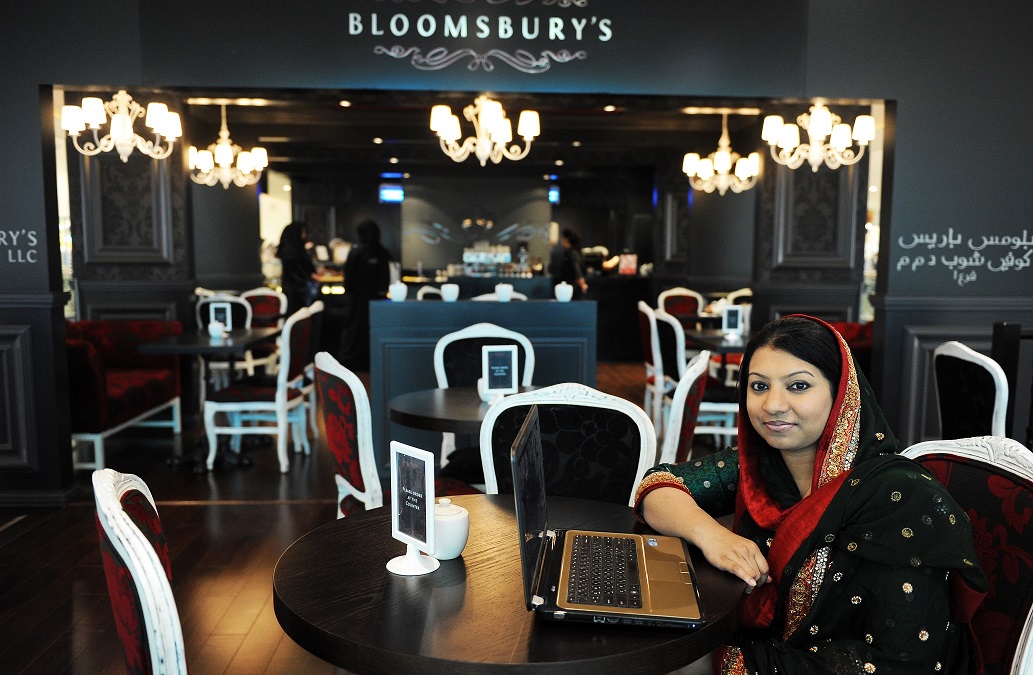 Some of the recent philanthropic efforts of Lulu Group include committing 10 million dirhams ($2.7 million) in March 2017 to support Dubai Cares global programmes.

Lulu's partnership with the organisation spans over 10 years and the group has contributed towards building schools in Gaza, Nepal and Lebanon as part of Dubai Cares’ “Adopt a School” initiative.

In June 2017, the group also announced an annual donation of one million dirhams ($272,257) to support the Emirates Red Crescent's humanitarian and development programmes for 10 years, as part of its initiatives in this Year of Giving in the UAE.

Whether it is the launch of an environment protection campaign – “RRR” (Refuse, Reuse, Reduce) to reduce the use of plastic bags - or the opening of a cremation centre for the Indian community in Sharjah, the Lulu Group has been closely involved through the years in looking after the interests of UAE residents.

Lulu Group has also previously occasionally worked in association with the UAE Ministry of Economy to implement price freeze policies, in a bid to curb inflation.

Ali recalls: "I clearly remember that my father was very passionate about the price freeze policy even way back in 2007. He felt that as a retailer, it is our responsibility to control the prices of essential commodities." 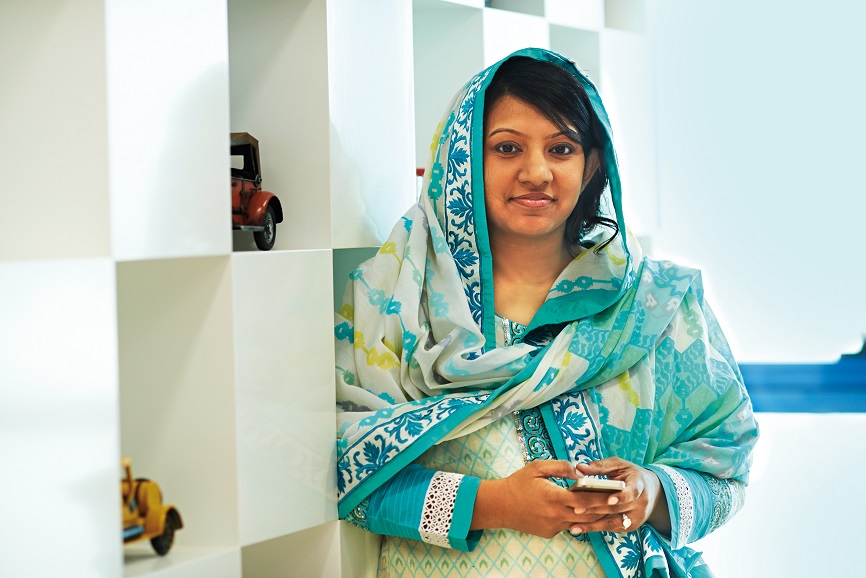 Ali is no stranger to philanthropic campaigns, given that Lulu Group's philanthropic initiatives have always been led by family members.

Ali explains: "Personally, I am most passionate about the Dubai Cares campaign for education. Being a mother of four children, you do see the need for education and the importance of nurturing the next generation."

While Ali is busy with her company's expansion drive; looking after her four young children and keeping up with her studies (she is currently pursuing MBA via the University of Oxford’s Saïd Business School); her long-term plan to promote social entrepreneurship is not far from her mind.

"Entrepreneurship as an idea has to be socially viable to create value not just for the individual or the corporate [entity] but for the society as a whole," Ali explains.

Ali also holds strong beliefs on issues related to children. She recalls an incident that has made her more determined to pursue social entrepreneurship.

"Every year, my family sends toys and other essential items to various orphanages in India," she says.

A couple of years ago, to the family's surprise, one of the orphanages sent a video clip of the children thanking the family for the gifts.

"When kids do things like this, it touches your heart and makes you feel that this is a tradition that you would definitely like to continue."