The service is slated to take off next year.

Image used for illustrative purpose. A SpiceJet passenger aircraft Boeing 737-800 is seen after it overshoot the runway while landing on Tuesday night at the airport in Mumbai, India, September 20, 2017. 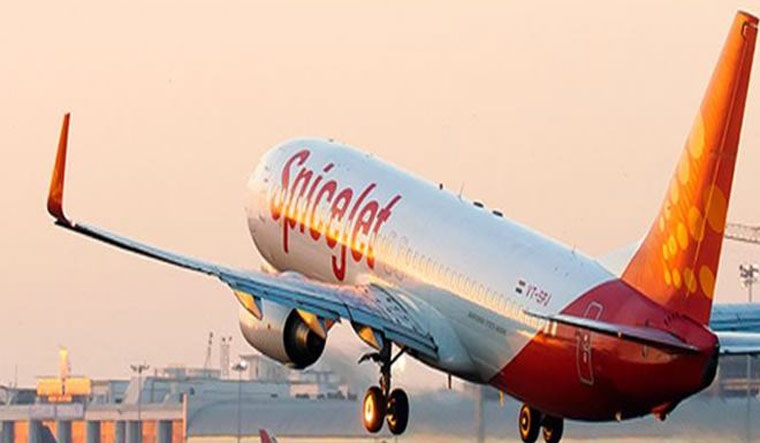 India’s low-cost carrier SpiceJet has decided to make Ras Al Khaimah its hub and plans to launch an airline which will be based at RAK Airport.

The budget carrier has signed a memorandum of understanding with the RAK International Airport on Wednesday.

Ajay Singh, chairman of SpiceJet, said they have applied for a licence for the new airline which will operate from Ras Al Khaimah and is slated to take off next year.

It will be the sixth airline to operate from the UAE after Emirates, Etihad, Air Arabia, flydubai and the recently-announced Air Arabia Abu Dhabi.

Emirates ramps up Pakistan services, to offer 60 flights per week

Kuwait's rent-waiving decision soon for those with State property deals

Interview: For Richard Attias, the man behind Saudi Arabia’s ‘Davos in the Desert’, no mission is impossible